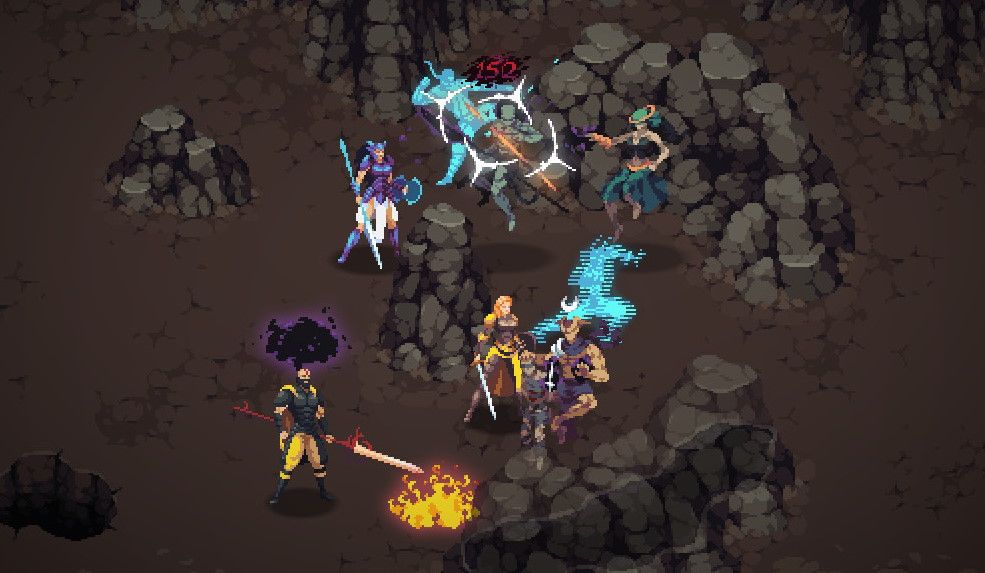 After raising more than double its $45,000 on Kickstarter, the old-school tactical-RPG The Iron Oath is set to arrive on Steam later this year. A new gameplay trailer that appeared during today’s IGN Summer of Gaming livestream served up a closer look at what it’s all about.

As the head of a mercenary company in a medieval fantasy world, you’ll lead your fighters in turn-based combat across a variety of missions whose outcomes will have an impact on both your underlings and the world around you. The passage of time is also a factor: As the years go by, your characters will age, and the game world, made up of five unique regions and biomes with multiple hubs in each, will change.

“Cities can be overtaken, destroyed and rebuilt; while various factions can emerge, rise and fall,” the Steam Page says. “A playthrough can potentially last hundreds of years, resulting in many changes to the initial world state.”

The combat looks good, but it’s the promise of in-depth management systems, ranging from basic company finances to political machinations, and detailed character models that will impact their development and relationships that I think is really intriguing. Victory in battle is exciting, but choices and consequences are the real good stuff.

The Iron Oath is expected to be out later in 2020. You can find out more about the game at theironoath.com.