The International Battle Pass 2020 is live 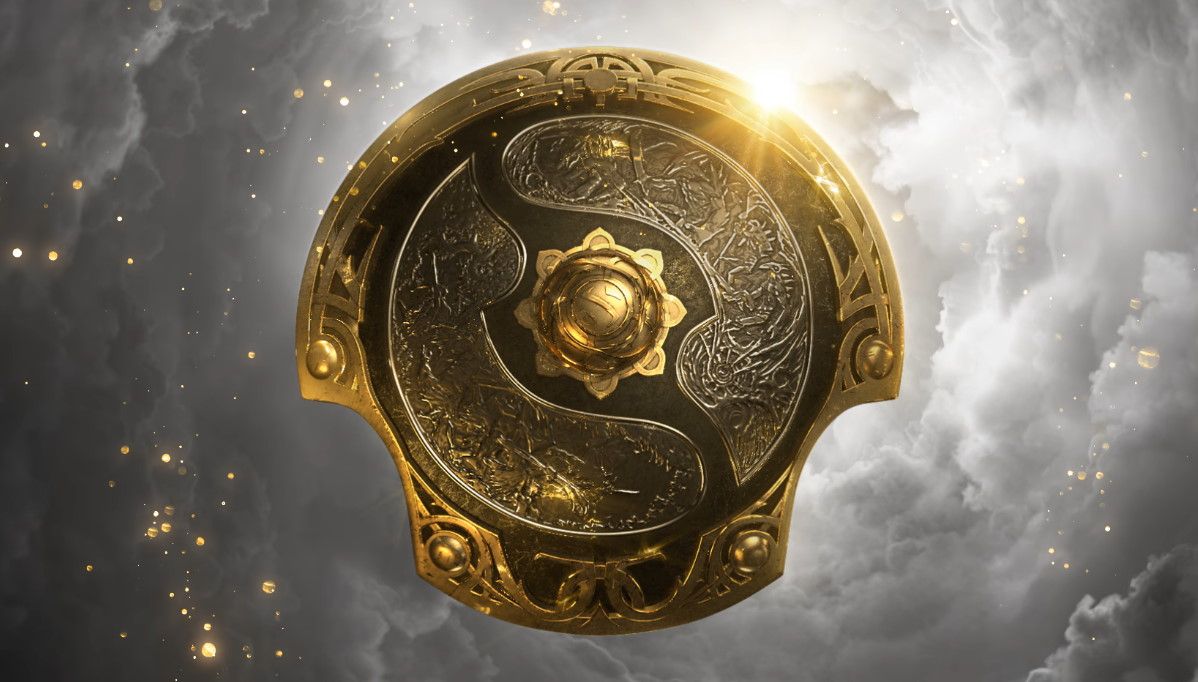 Valve said a few weeks ago that, because of the COVID-19 pandemic, The International 10 probably isn’t going to happen in 2020. Despite that, The International Battle Pass, granting access to exclusive content, features, and rewards, is once again available for purchase, with a percentage of sales helping to fund the next International prize pool.

This year’s Battle Pass includes a new Guilds system that enables players to join up with like-minded fellows to earn rewards including emoticons, Battle Pass bonuses, and more by winning matches and completing daily objectives and weekly challenges. A guild chat function enables players to stay in touch while their playing and also through Steam, including the mobile app, and anyone can join a guild—but only Battle Pass owners can create one.

There’s also a new summer event on the way featuring a “four-player maze of madness and mayhem,” and a new two-part Cavern Crawl, Nightsilver and Foulfell, with exclusive item sets and Battle Points, and “even more riches and dark terrors” for those who can discover the path to the second map.

A new, “more competitive twist” on Dota 2 will be available in the Battle Gauntlet, a tiered challenge that will grant 1500 Battle Points, a Battle Tier upgrade, and 200 Sideshop Gold to anyone who can win three games before they lose two. Bounty Tokens will let players set bounties on enemy heroes—the higher your Battle Tier, the more tokens you get, and the more bounties you can set—and players who gift Battle Passes will also be granted special profile and Versus Screen titles.

“The International Battle Pass is here to help fill this unique summer season with the epic trappings of Dota that we all know and love,” Valve said. “Loaded full of new features and legendary rewards, the Battle Pass is your portal to unexplored riches and endless wonders as we celebrate the game and the global community that continues to help it thrive.”

As in previous years, The International Battle Pass for 2020 can be leveled by completing various tasks and challenges, with more rewards on offer as you climb the ladder. You can also opt to buy your way up: A level one Battle Pass is $10, 50 levels is $30, and 100 levels goes for $45. The top-tier reward this year is the Baby Roshan replacement for Roshan’s in-game model, and the Collector’s Baby Roshan, for players who make it to level 2000.

25 percent of all funds raised will go toward the prize pool for The International 10, whenever it eventually happens. It’s not clear how long the Battle Pass will be available: As Dot Esports noted, it’s typically taken down about a week after the end of The International, but with that on hold, specific dates are up in the air.