The Half-Life: Alyx intro has been recreated in Far Cry 5, and it looks great 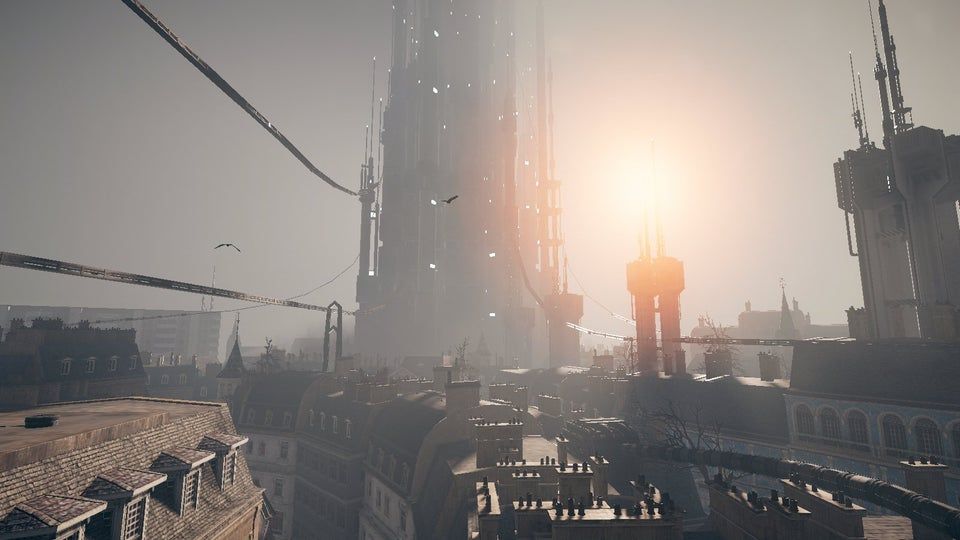 The intro to Half-Life: Alyx left players staring in amazement at the massive citadel in the distance, at the familiar rooftops of City 17, and at pretty much everything else in sight—it was a beautiful and memorable opening to the first Half-Life game built for VR.

If you want to relive that intro (or experience it for the first time) without strapping on a headset, might I suggest booting up Far Cry 5? I know, it’s not the first game I’d think of when I want to pay a visit to City 17, but someone has recreated the opening of Half-Life: Alyx using Far Cry 5’s map tools. And it looks great:

From the items and furniture on the balcony to the looming citadel to the rooftops and avenues below, it all looks fantastic and faithfully recreated by Far Cry 5 map-maker SaintPerkle (and posted here to Reddit). Alyx’s surveillance office looks great too—there’s even a camera pointed out the window. Sure, there’s no strider stomping around the city, but you can’t have everything.

Of course, this is a Far Cry 5 map so things get very Far Cry very quickly. There’s an enemy on the elevator, and then more popping up in the office and in the hallways, and then on the rooftops—it all becomes a huge bloodbath. If you’re interested in trying the map yourself, search for the map named “Far Cry Alyx” or check it out here if you’re logged into Far Cry Arcade.