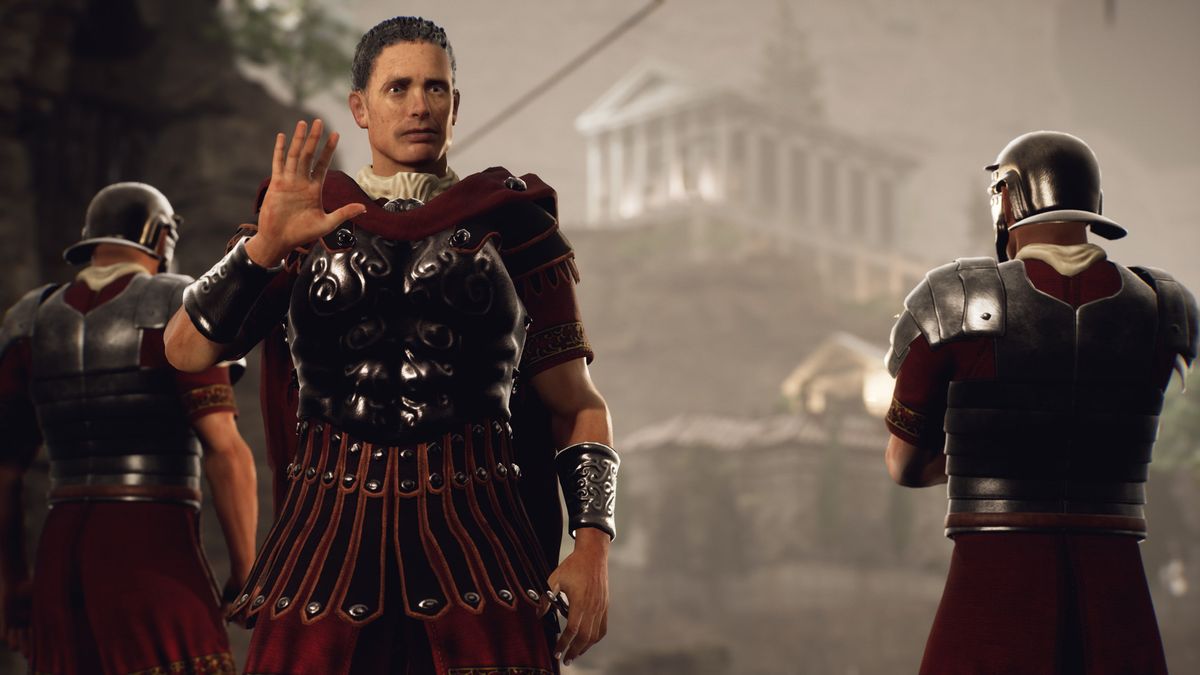 You’re probably aware of The Forgotten City—it originated as a Skyrim mod where you investigate a time-travel murder mystery. It was detailed, intricate, and lore-friendly, plus it had its own original orchestral soundtrack and over a dozen voice acting performances. It really felt like a proper Skyrim expansion.

Skyrim fans weren’t the only ones who noticed the quality: The Forgotten City won an Australian Writer’s Guild Award for Interactive Media on its way to becoming one of the most popular and recognized Skyrim mods ever.

Fitting, then, that at The PC Gaming Show in 2018, developer Modern Storyteller announced that The Forgotten City was becoming a standalone game (set in Rome instead of Skyrim) and being completely rebuilt in the Unreal Engine.

That kind of major overhaul takes time, so the standalone game hasn’t been release yet. It’s being published by Dear Villagers, and once again we’re happy to get a peek at it on The PC Gaming Show, which you can see in the indie montage embedded above.

Hopefully, we won’t have to wait too much longer—even that little peek shows that The Forgotten City is looking great. We’re expecting to see it in late 2020.