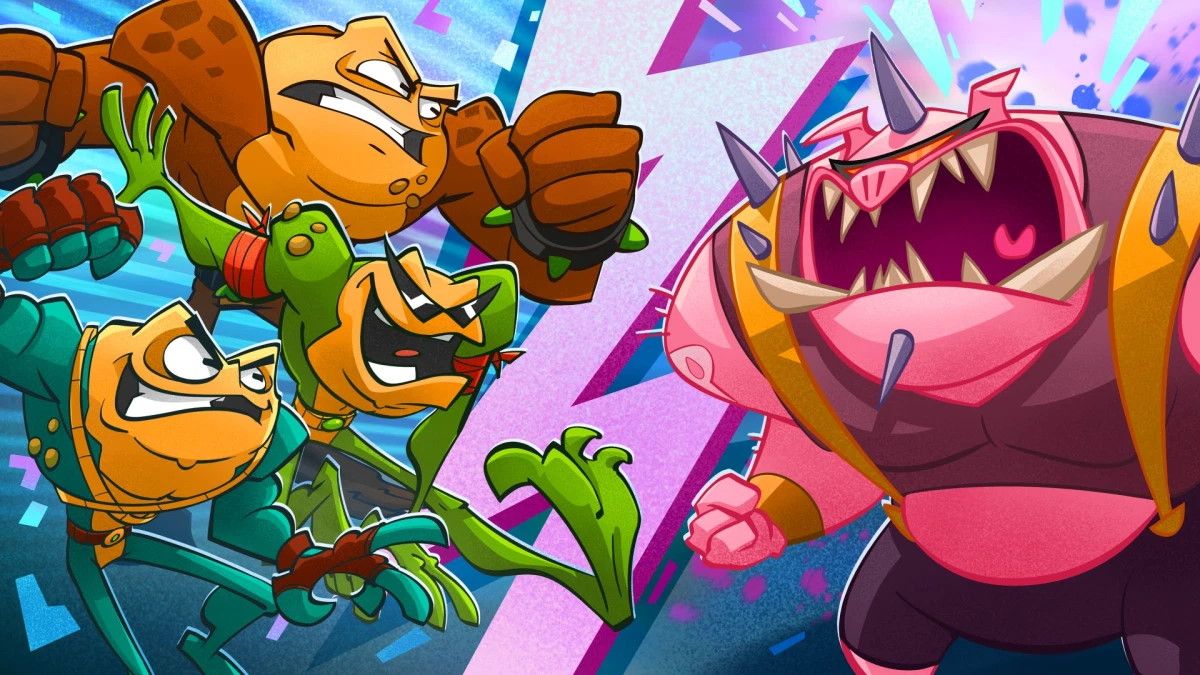 The new Battletoads game announced in 2018 is finally almost upon us. Rare said today that the new game with the old name will go live on August 20, and dropped a new trailer to give us a taste of what it’s all about.

The first Battletoads game came out in 1991 and the most recent was in 1994, so for the benefit of those who weren’t spending their time baffing around on an NES way back when, this is how it goes: The Battletoads are actually aliens from outer space named Zitz, Rash, and Pimple, and they have the ability to morph parts of their bodies in order to kick more ass. The asses being kicked belong to the allies and flunkies of the Dark Queen, who for some reason kidnapped Pimple and Princess Angelica in the first game, touching off a beef that continues to this day.

“The tenacity and split-second reflexes required to beat the original Battletoads has given it a fearsome reputation among fans. [Developer] Dlala’s new approach focuses on maintaining this mayhem while ensuring you have enough options to play at your own pace,” the launch date announcement says.

“That includes bringing in some buddies for couch co-op, which allows up to three players to drop in and out at will, along with difficulty settings designed to suit everyone from Tadpole to Battletoad. Just like before, you’ll be faced with hugely varied challenges as you play, including new vehicle sections and even some puzzle-solving this time around!”

Rare said that it will reveal more about Battletoads, including gameplay deep-dives and a behind-the-scenes look at the development process at Dlala Studios, where it’s being created with Rare’s help, leading up to release. Battletoads will be available on Steam and the Microsoft Store, and also through Xbox Game Pass.