The first mod that will let you finish Half-Life: Alyx without VR is here 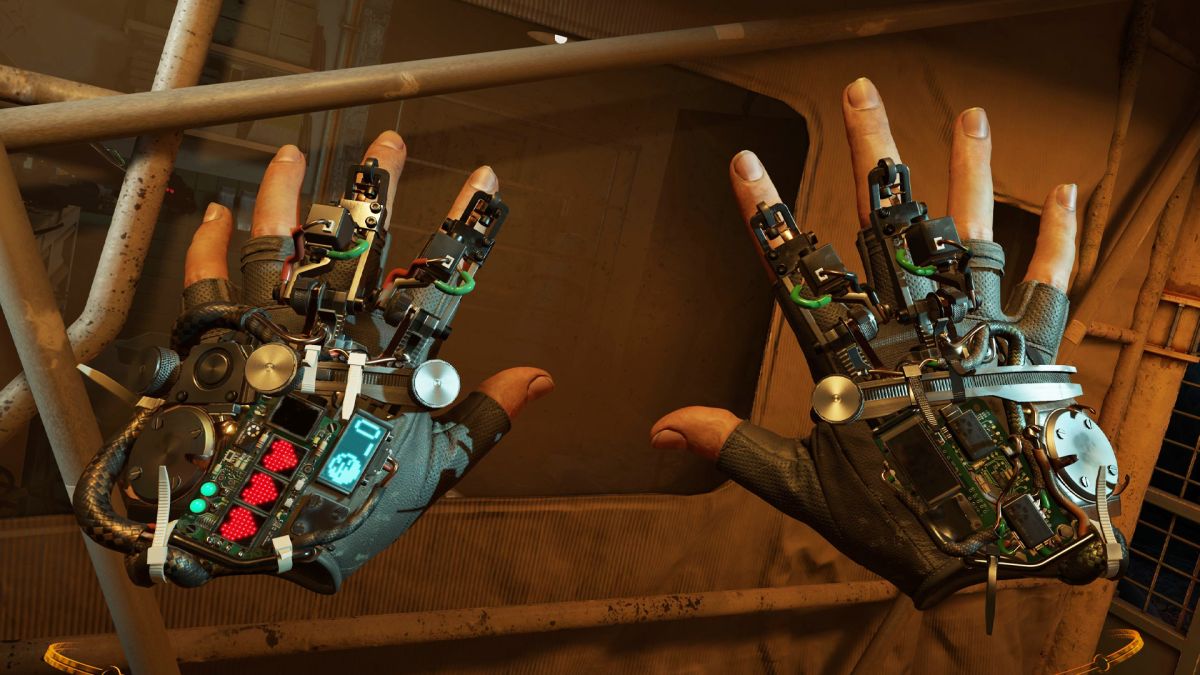 A couple of weeks ago we looked at a non-VR mod for Half-Life: Alyx that made Valve’s new shooter partially playable with mouse-and-keyboard controls, but it was still in pre-alpha and kind of a mess, and it wasn’t possible to complete the game with it. Now there’s a new non-VR mod promising it will let players experience the entirety of Half-Life: Alyx without a headset.

The setup process may be a bit complicated—there’s a seven-minute video explaining what to do—but apparently once complete you’ll be able to flatscreen your way through the whole thing. There’s a list of the controls at the Github page, which notes the movement (smooth movement, of course) defaults to the arrow keys rather than WASD. There are also some walkthrough notes for sections players might have difficulty with thanks to the revised controls.

I wouldn’t expect it to be a bug-free experience, but if you’ve been waiting for a non-VR way to play Half-Life: Alyx this seems to be it. I’ll be holding off until I can get a headset, but I don’t begrudge anyone else for wanting to play it the old-fashioned way. Even Valve’s Robin Walker said he was “looking forward” to the arrival of non-VR mods.

You can find the mod at Github.