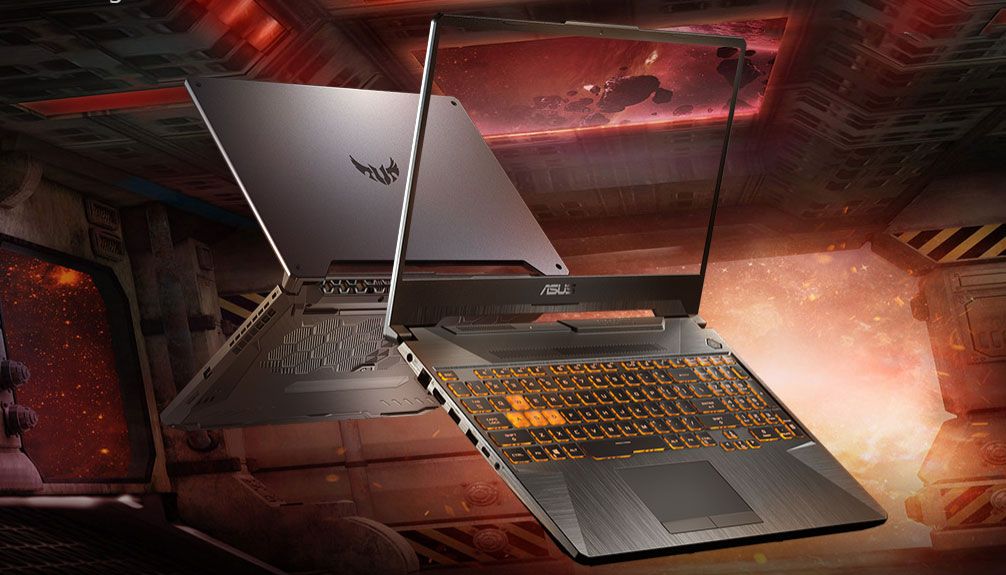 Barring a deal that is just too good to pass up, the last few weeks have not been a great time to be in the market for a gaming laptop, because both AMD and Intel have new mobile CPUs on the horizon. This is a new week, however, and some of the newer models are finally finding their way to retail sites. That includes a pair of refreshed Asus TUF Gaming 15 and 17 laptops.

Product pages on the company’s website are one thing, but both are now available to preorder on Amazon. According to the listings, the TUF Gaming A15 configurations will start to ship on Wednesday, April 15, and the TUF Gaming A17 configs will go out next Monday, April 20. That’s assuming things stay on schedule, which isn’t a given with the COVID-19 outbreak.

Both the A15 and A17 are built around AMD’s latest generation Ryzen 4000 series of mobile CPUs. These are based on the company’s Zen 2 architecture, the same as found in the company’s Ryzen 3000 series of desktop processors, and promise big performance without being power hogs.

We have yet to put the claims to the test, though we have high expectations, given what we already know about Zen 2. It’s the real deal on the desktop.

The other tantalizing aspect is the bang-for-buck factor. Pricing on the TUF Gaming A15 starts at $999.99 and includes the following hardware:

For whatever reason, Asus is not offering the larger A17 model with an RTX 2060, only the GTX 1660 Ti. For the time being, there is just one model available to preorder. It’s priced at $1,099.99 and includes the following:

Asus isn’t the only one launching Ryzen 4000 gaming systems, though there are only few models available to order right this second. The MSI Bravo ships in May. Asus’s ROG Zephyrus G14 is listed as “Coming Soon” on Best Buy. Check out this Reddit thread for a list of other upcoming systems.

AMD announced its Ryzen 4000 mobile series at CES. At the time, AMD claimed the Ryzen 7 4800H would deliver a 26 percent increase in performance over Intel’s desktop Core i9-9700K, which has a 95W TDP. AMD’s message is essentially to expect “desktop caliber performance” from its Zen 2-based mobile CPUs.

Intel also recently launched a new round of high performance mobile CPUs, that being its Comet Lake-H series. Gaming laptops built around them should be coming into view soon as well, setting the stage for a showdown in the mobile space.