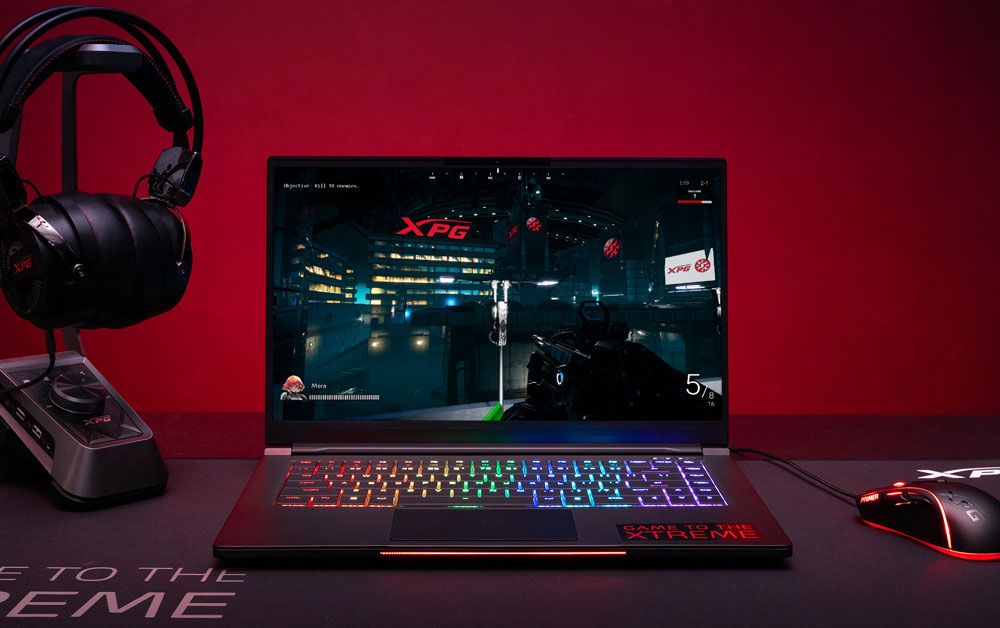 I’m no longer excited about Adata’s foray into gaming PCs, which I was last December when the company announced its expansion into the category. My hope then was that Adata would bring its value-driven mindset into the space, starting with its recently announced XPG Xenia gaming laptops. They’ve now landed at retail, but at prices that make them far less interesting than I’d hoped.

To be fair, the pricing is not quite as bad as the launch video Adata released a couple of weeks ago. However, this is a crowded and highly competitive field Adata is stepping into. The timing of this launch also means Adata is contending with a new batch of aggressively priced gaming laptops built around AMD’s latest generation (Zen 2) Ryzen 4000 mobile series, like the Asus TUF Gaming A15. More on those in a moment.

It’s a desirable selection of hardware from top to bottom, with a fast refresh rate, gobs of RAM, a speedy storage drive, and the latest wireless standard on board. And if the mechanical keyboard is comfortable to type on (I’ve yet to be really impressed with a laptop keyboard), then all the better.

Today marks the official retail launch of both models. You can find them at Adorama for a hair under MSRP—the GeForce GTX 1660 Ti model costs $1,698 and the RTX 2060 Max-Q models costs $2,198. They’re also now listed on Newegg and Amazon as well, though as marketplace listings (via Adorama).

I was hoping retail and street pricing would come in lower than what Adorama was showing a couple of weeks ago, before you could actually order one. I was wrong.

You hardly need to spend north of two grand on a gaming laptop where Adata’s higher end configuration resides, but in that price range, you’ll find much better deals as well—you can get a laptop with an RTX 2070 Super or RTX 2070 Max-Q for that kind of money.

Bottom line, I’m a bit disappointed, though only with the pricing. Maybe these will end up on sale, either now or with deeper and more tantalizing discounts when the Black Friday and Cyber Monday sales season rolls around.