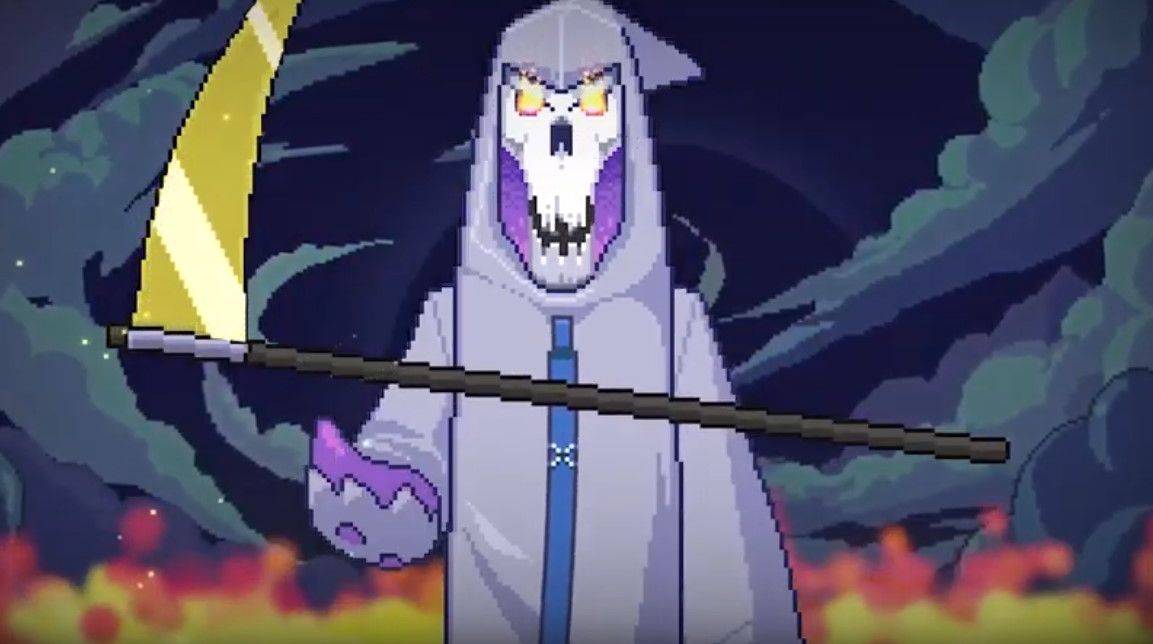 Death Coming is a non-linear puzzle game in which you, as a sort of mid-level assistant manager of death, must harvest the souls of humans by killing them in strange, Final Destination-style “accidents.” It’s also free for the week on the Epic Games Store.

Developer Next Studios says Death Coming offers a range of themes and scenarios, and “hundreds of distinctive, dangerous” objects to play with. NPCs will have different characteristics and behaviors as they live their lives in the city, which you’ll need to figure out in order to effectively—and spectacularly—kill them off, Naturally, your creative killing spree isn’t going to go unchallenged: Agents of Light will do their best to undo your plans and hard work.

The description on the Epic Games Store is pretty thin, but the basic concept is fairly straightforward, and there’s a closer look at what it’s all about (with some fractured English—Next Studios is based in Shanghai) at nextstudios.com. And until 11 am ET on May 14, it’s free! Hard to go wrong at that price.

This is normally where I’d tell you about next week’s giveaway game, but Epic is being unusually coy about it: For now, it’s a mystery. We’ll find out what it is in a week.