The Euro 2020 finals are taking place virtually this weekend 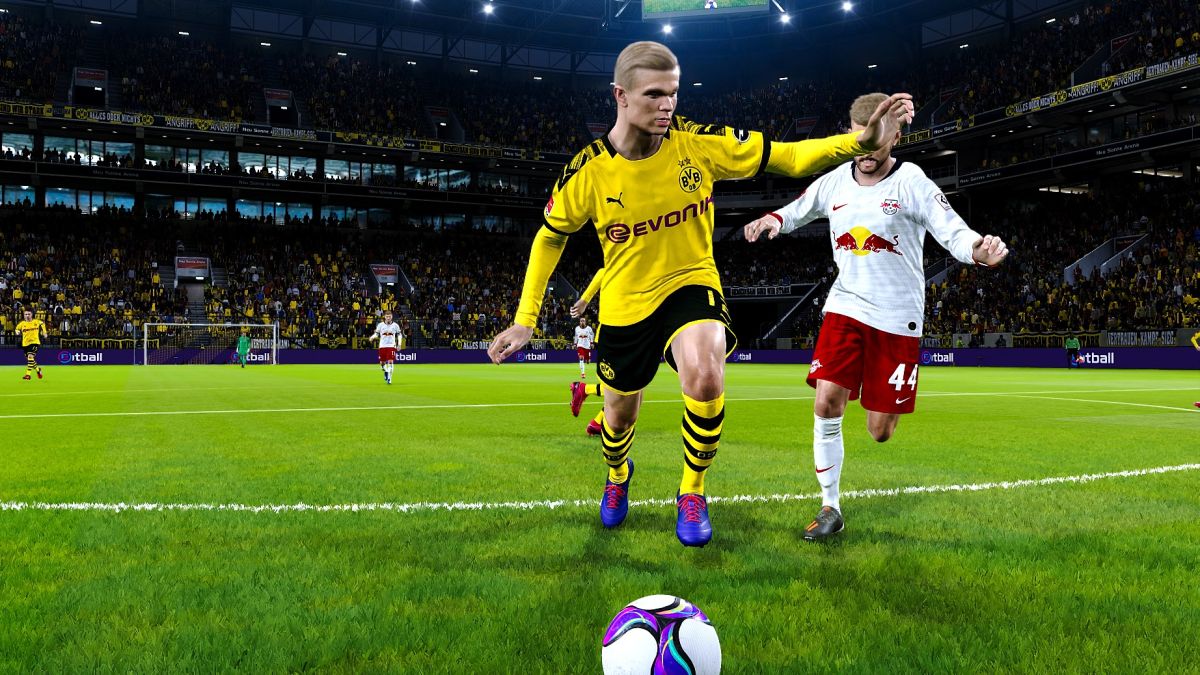 There’s not much real football going on outside of people’s gardens at the moment, but digital alternatives appeared almost the moment matches started to get cancelled. While Euro 2020 has been postponed until next year, its virtual replacement is going ahead this weekend in eFootball PES 2020.

16 nations have made the cut and will be competing for a €100,000 prize pool, with the winner getting €40,000. Sadly, it looks like virtual Scotland has as much luck in virtual football as the real deal, so I’m without a home team to support.

The final 16 still probably look quite a bit different from what you might have been expecting in the real Euro 2020, ranging from Spain to Luxembourg. They’re being split into four groups of four. Check out the full list below.

The final group match will be streamed on YouTube starting on May 23 at 1 pm BST/9 am EDT, followed by the finals on May 24. The quarter finals will kick off at 10 am BST/5 am EDT, starting a day of virtual football that will end with the grand final that evening.

Group D seems to be the one to watch. Greece, France and Israel haven’t lost a match, which might be making Austria just a bit nervous. But maybe it’s just the adversity this underdog needs to knock the others out. I don’t normally follow real football, but I am so bored at the moment that I might actually watch this.