The Escapists 2, Pathway free on Epic Games Store from today 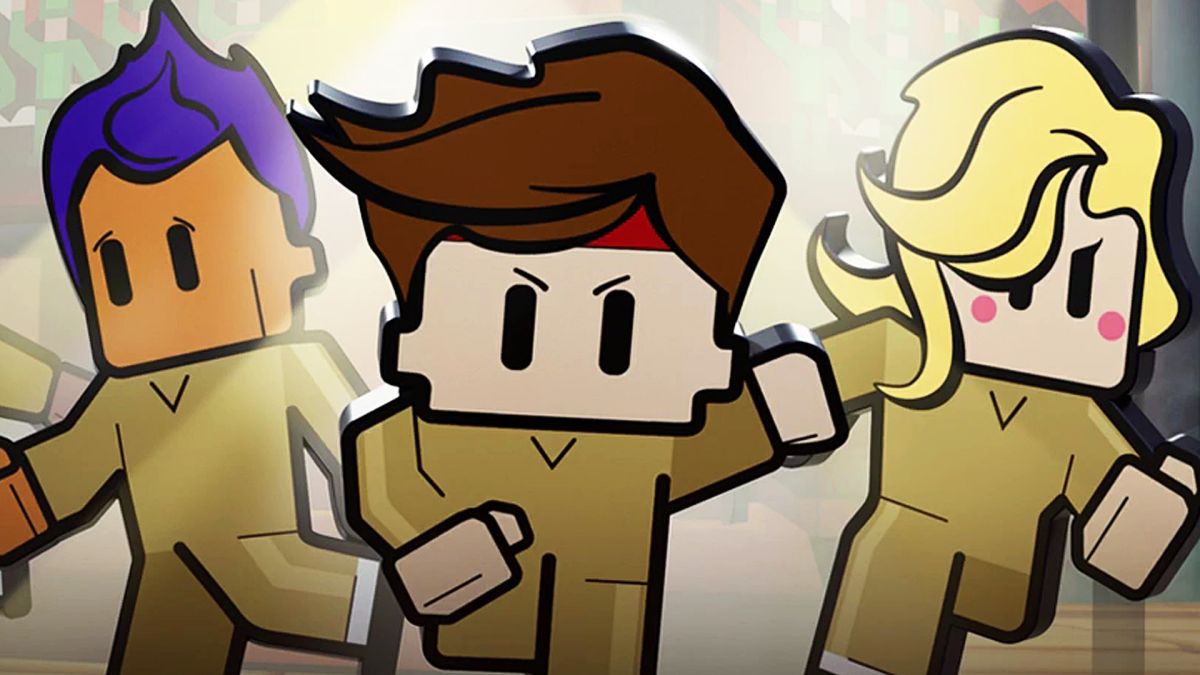 It’s time for the next rotation of free games on the Epic Games Store, and this week is all about strategy — you can grab both Pathway and The Escapists 2. While Pathway is about breaking into tombs and getting your Indiana Jones on by fighting with cultists, Nazis and bandits, in the Escapists 2, you spend your time planning your big breakout from prison. You can get these games from 4 pm BST/8 am PDT/11 am EST.

The first Escapists game was already free on the store little over six months ago, so if you liked it, this is your chance. If you didn’t previously pick up The Escapists, the sequel still serves as a good starting point, as you won’t miss out on any story components and The Escapists does improve over its predecessor in a few significant ways. Meticulously plan your big escape by gathering resources, getting fit in the gym and observing guard rotations and then make a run for it, either alone or with friends in local or online multiplayer.

The Escapists 2 doesn’t change a whole lot, but it offers new prisons, an improved combat system and a bigger variety of escape options.

Pathway, a strategy game in the vein of XCOM by German developer Robotality, released just last year. We thought it was okay  — it doesn’t stand out from the mass of turn-based strategy games already available, but it’s a good option if you’re new to the genre or looking for something not too complicated. It’s also got some really gorgeous pixel art.

Both games are free until June 25, what they’ll be replaced with has yet to be announced.