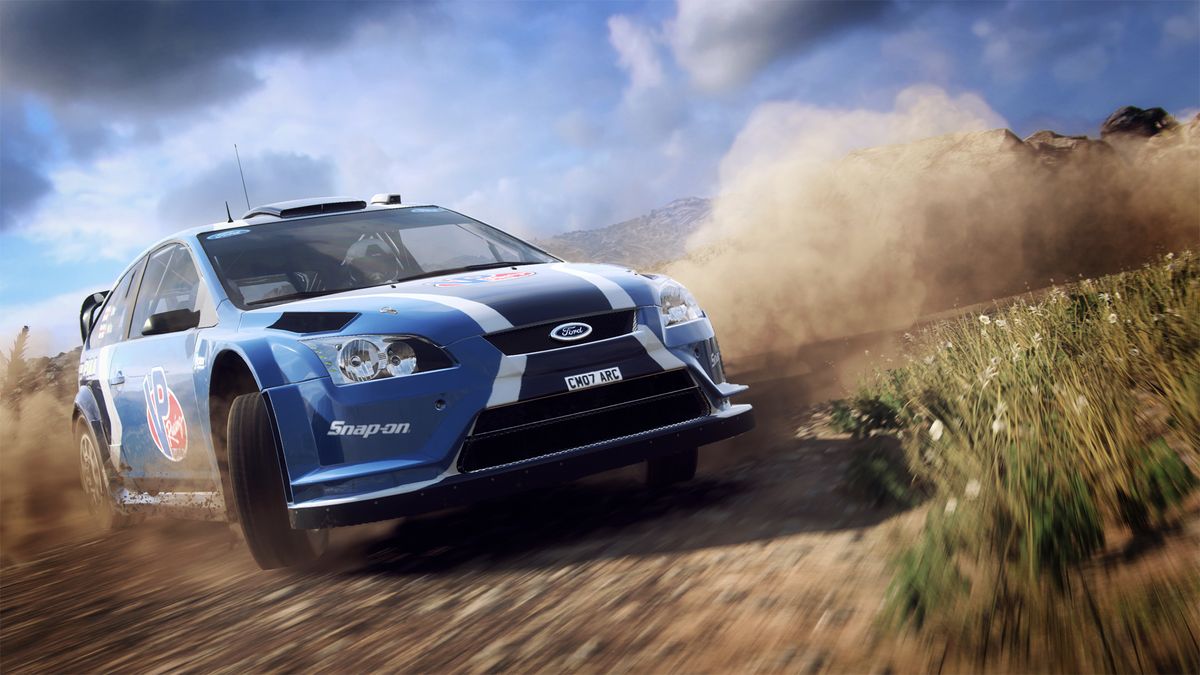 The brilliant Dirt Rally 2.0 is winding down its seasonal activity, but there are new games in the works according to a post on the Codemasters forums.

“Whilst there are no plans for additional Seasons for DiRT Rally 2.0, some minor updates and surprises are planned. At this stage, the Rally team is now focusing on the future,” the post says. Regular challenges will continue, esports competition will continue, and the community sites will remain open.

Meanwhile, it sounds like there are two games in production. One is part of the Dirt series, and it’s being made by a separate Codemasters studio. It sounds imminent, and likely a departure from traditional rally. “Prepare to see something new roar to life in the world of DiRT, very soon.”

The post continues: “as for the future of DiRT Rally? Well… we have a few things in mind. We have big plans, driven by a passionate development team, solely tasked with taking the Rally series to even greater heights. You won’t hear about that for a while, but when you do… oh boy, will you be excited for what’s coming.”

Oh boy! More Dirt is good news. We awarded Rally 2.0 a big score of 87 in our review. Phil reckons it’s “Simply the best rally sim around, building on its predecessor’s already fine foundations.”