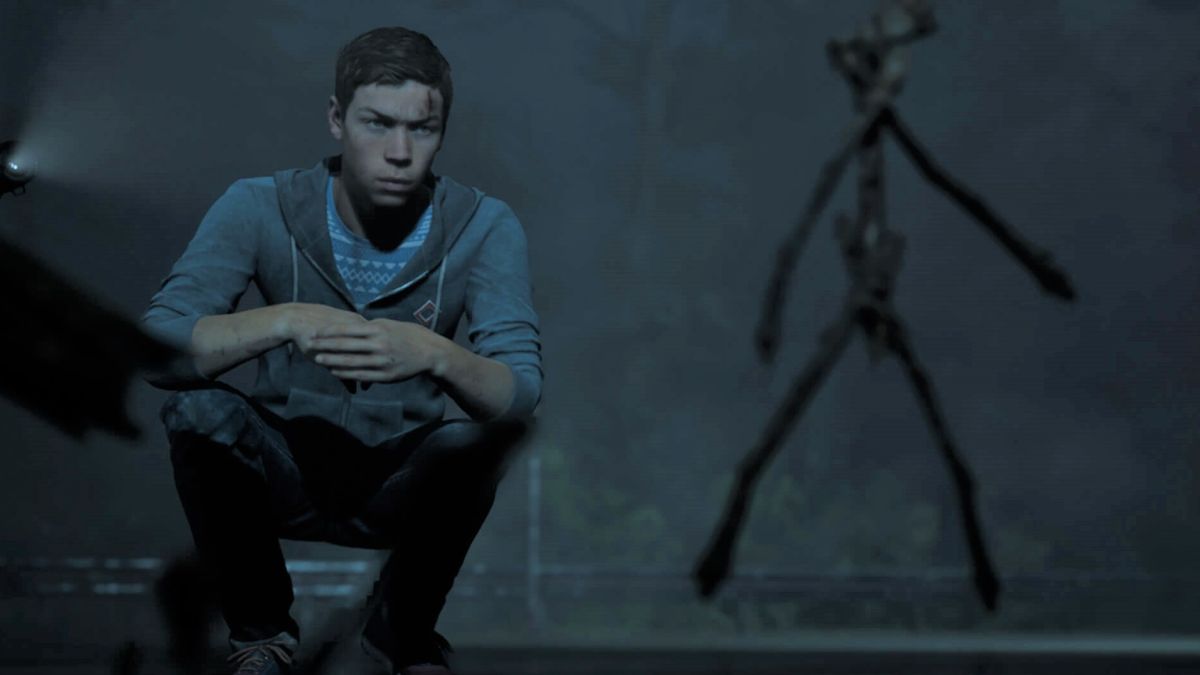 Supermassive Games has announced that the second episode in its eight-part Dark Pictures Anthology will be out October 30. Little Hope was supposed to release this Summer, but due to the COVID-19 pandemic, the studio had to delay the game’s release. Check out the cinematic trailer above showing all sorts of spooky shenanigans you’ll have to face.

Little Hope is the follow-up to Man of Medan but has a completely different story focus. It’s shifted from ghostly ships to an old town in New England with a sinister history of witchcraft.

Luckily you won’t have to play alone. Just like with Man of Medan, Little Hope has a single-player theatrical cut, a two-player shared story mode, and a 2-5 player offline movie night mode. Look forward to plenty of story-driven decision making and and a few cruel jumpscares.

Little Hope can be bought as a stand-alone episode or as part of a bundle. There’s The Dark Pictures Anthology collection, too, which includes both games, pins, a physical world map, and a 4-disc steel book. The Little Hope Collector’s edition, meanwhile, has the previously mentioned items plus a (very creepy) ragdoll, collectors box and a Curator’s cut with previously unavailable scenes.