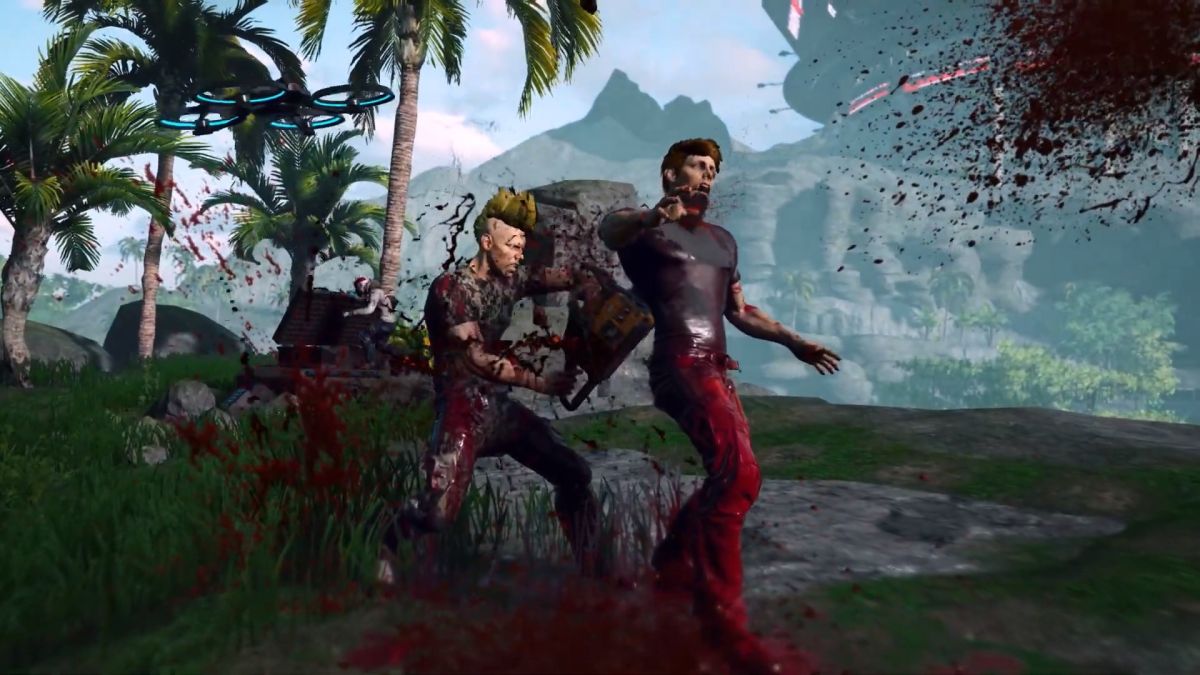 The saga of Xaviant’s small-scale battle royale, The Culling, is a twisted, tangled affair that led to not one but two games being killed off. But now it’s coming back for some reason, starting on Xbox One this week. A PC version is also in the works.

The original game was a solid battle royale affair that stood out from the PUBG-likes thanks to a focus on melee and smaller battles. Unfortunately, it didn’t have much staying power, which prompted Xaviant to halt development only a few months after it launched and switch over to development of a sequel.

Players didn’t really take to The Culling 2, which ditched most of the things that made its predecessor different from most battle royales, instead aping the likes of PUBG and Fortnite. Only a few weeks after its release, Xaviant pulled the plug.

That wasn’t the end of The Culling, however, with the original being rebranded as The Culling: Origins, along with going free-to-play. The do-over went live in September 2018, but by May 2019 it was shut down. Two versions of the game were killed off within the space of a year.

Now The Culling: Origins is being resurrected; unfortunately it comes with a baffling business model that I’m still trying to untangle.

First off, you’ll have to buy yourself a copy, unless you bought the original or played it when it was F2P. And that initial purchase will only get you so far. You’ll be able to play one match every day, but to play more you’ll have to spend tokens. Packs of tokens require yet more purchases, or you can shell out for online passes that last for either seven days or a month. It’s ridiculous.

Xaviant says it’s shifted its “monetisation approach to ensure that players will be able to visit the island for years to come,” but I doubt it’s going to be able to attract enough players to keep the battles going for even a week. This is unlikely to be the comeback former players were hoping for.