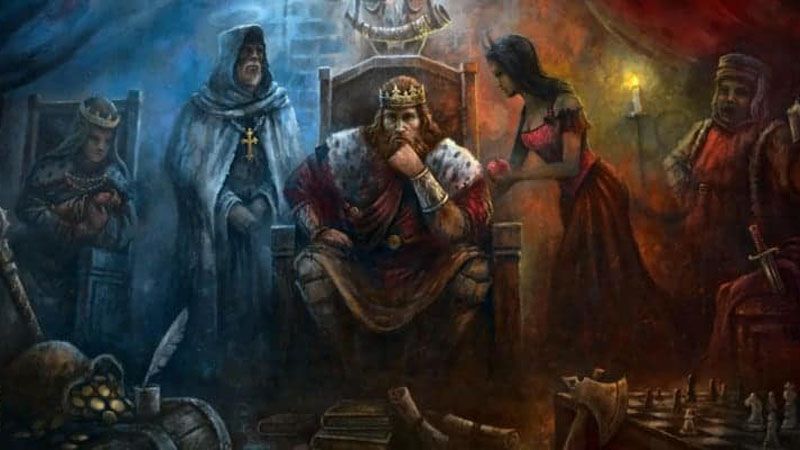 In their latest developer diary, Paradox Interactive has gone into detail on their efforts to make Crusader Kings 3 a more accessible experience compared to prior grand strategy games. Though Crusader Kings 2 was a smash success, a common complaint among those interested in it was that the interface and mechanics were a chore to comprehend. “We’ve put a lot of effort into making the interface more approachable for people,” says programmer Matthew Clohessy, “just so that the difficulty and complexity comes from playing the game well and having good strategies instead of finding what number you need or tooltip to find out a piece of information, or Googling what a specific term means.”

The game will also have a fully-guided tutorial, as opposed to the menu-driven tutorials of past Paradox games, in addition to context-driven hints and advice useful to newer players. In-game issues have also been separated into alert flags, signifying urgent problems, and an Issues tab, which contains long-term statuses and suggestions for what players should do. It’s a bit of guidance on the little things you might forget—building new buildings, or pressing claims on other nobles’ territory.

There’s also the glorious image that heads this article: The game’s tooltips will,  themselves, have tooltips. That’s good because grand strategy tooltips often themselves use the kind of language you’d want to hover over for a tooltip—so you can now infinitely hover over text to get more explanations, even when you were already hovering over text.

Excitingly, all of these new bits and bobs are hooked into the modding system, so modders can be sure that their new content is explained in the game’s encyclopedia and tooltips. The full developer diary goes into further detail on other Crusader Kings issues like mercenaries, conquest, and having your empire devolve into civil war.  For more on Crusader Kings 3, which is due to launch some time in 2020, check out our roundup of information about the game. You can watch that below: