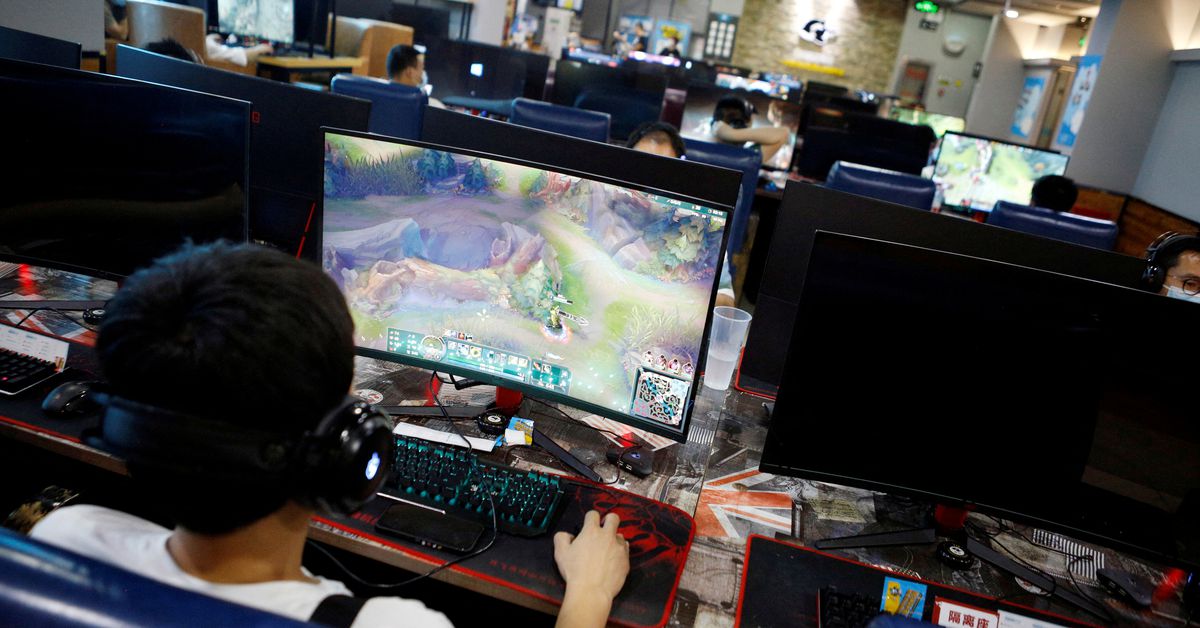 The country’s largest social and gaming firm said late on Wednesday it will on May 31 update its games speed booster mobile and desktop apps to new versions that would only support games operating in China. The new versions will no longer allow users to access foreign games.

Tencent first launched the apps in 2018. Such apps, which other companies like NetEase Inc also offer, act as network acceleration tools that help users boost their internet speeds.

Unlike most countries, gamers in China are only allowed to play titles approved by the government and are not allowed to play with foreigners on foreign servers. While such foreign games are not explicitly blocked by online curbs, local internet speeds are generally too slow for gamers to access them.

As such, many gamers in China used such apps in practice to access unapproved foreign games such as Grand Theft Auto or Nintendo Co Ltd’s (7974.T) smash-hit Animal Crossing. The apps also over the years became grey-area channels for foreign game developers to reach users in the world’s largest gaming market.

Tencent declined to provide further comment on why it had decided to make changes to the app.

The move was greeted by Chinese gamers with dismay but also many said it was not surprising.

“This is expected given the direction things are going. It is harder to be a gamer in China by the day,” a Chinese internet user wrote on microblogging site Weibo.

The move comes days after China lifted a nine-month freeze on gaming licences. During this period gaming companies including Tencent made major adjustments to their business practices to comply with regulatory requests. read more