Tencent is preparing to push into Twitch-style livestreaming 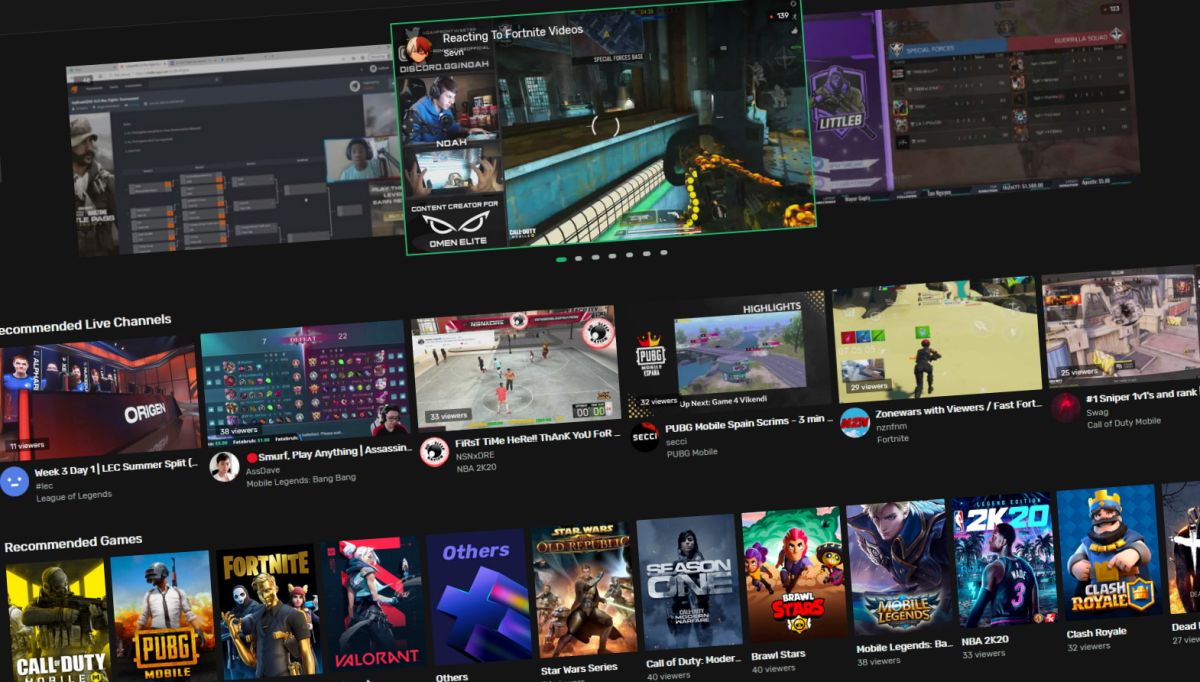 Twitch is far and away the dominant force in the livestreaming market, but Chinese conglomerate Tencent may be getting ready to take a shot at the title. A Bloomberg report says the company has been “quietly testing” a mobile-focused livestreaming platform in the US since at least March, and it’s now preparing to launch a $30 million partnership program that will kick off in July.

Trovo is still in beta testing, and is very small potatoes compared to Twitch. The biggest game on the platform, Call of Duty Mobile, currently has just 2,600 followers, while the entire Valorant category has fewer than 200. The Trovo 500 partnership program aims to boost those numbers by offering increased financial incentives to 500 streamers across five different categories:

With the following participation criteria and incentives:

“We understand how difficult it is to rebuild on an entirely new platform and this is a burden we don’t want you to carry alone,” the partnership program announcement says. “Trovo strongly believes that monetization opportunities should be available to all streamers dedicated to making live streaming their career and we’re committed to helping support creators that support Trovo along the way!”

The top 20 percent in each of the five categories will also be given bonuses based on ranking and growth rate, and “creators who consistently rank top in the program may be invited to a special tier,” Trovo said. The program may also be expanded in the future to bring in more streamers, and multiplatform streaming is allowed.

The Trovo website looks a lot like Twitch, and the Tencent connection is understated. You need to dig into the Trovo API Access Terms, where Section 21(a) states, “The Trovo Service is offered by TLive LLC, an affiliate of Tencent Holdings Limited.” The company itself is headquartered in Palo Alto, California, while Trovo’s privacy policy at madcat.tv—Trovo was originally called Madcat, according to the Bloomberg report—states that its servers are located in Hong Kong, Singapore, and the US.

The recent closure of Microsoft’s Mixer platform, which threw an estimated $30 million at Ninja less than a year ago, makes the the timing of the Trovo 500 rollout interesting to say the least. Microsoft is a significantly larger company than Tencent, but Tencent is hardly a lightweight, and it’s much more focused on gaming and social media.

And this isn’t the first dominant platform it’s taken a run at either: In 2019 it launched its Steam competitor WeGame digital storefront worldwide, and while it still offers a relatively tiny number of games, South China Morning Post reported earlier this year that it had reached an estimated 70 million monthly active users.