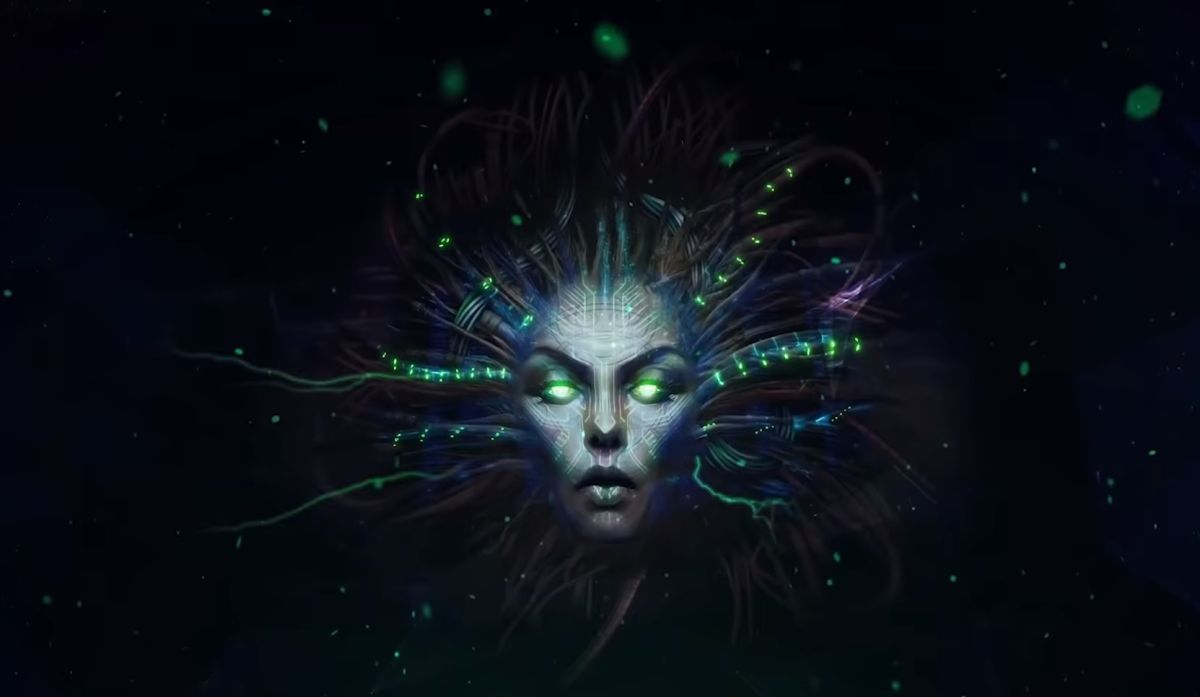 There’s been no word of System Shock 3 all year, but the apparent transfer of two System Shock domains to Tencent suggests that struggling developer OtherSide Entertainment has found a publisher.

VGC reports that the SystemShock3.com and SystemShock4.com domains are now owned by Tencent, which appears to be backed up by their profile on DomainTools. The record was update on April 13 this year. Neither site is currently active, and OtherSide uses a different site to share System Shock 3 news.

In May, creative director Warren Spector said OtherSide was willing to go it alone but was still looking for a publishing partner. Since then, the studio has been quiet, aside from the pre-alpha teaser in September. It’s been dead on social media all year, while the departure of staff and layoffs painted a pretty dismal picture.

OtherSide Boston’s VP of marketing and business development posted in the forums to confirm that it was still around and working on a new concept, but that team is separate from the Austin-based System Shock 3 studio. He also left soon after.

If OtherSide has partnered up with Tencent, it will be System Shock 3’s second publisher. Starbreeze got the publishing rights back in 2017 when it pledged to pour $12 million into the sequel. In 2019, shortly after it filed for reconstruction to avoid bankruptcy, Starbreeze sold the rights back to OtherSide, which also had to pay back the money the publisher had already invested.

With the hit to the bank account and Starbreeze no longer footing any of the development costs, it’s not a surprise that OtherSide hasn’t had much good news to share lately. Tencent’s deep pockets must be pretty appealing.