Take your commies nuclear in the new Workers & Resources update 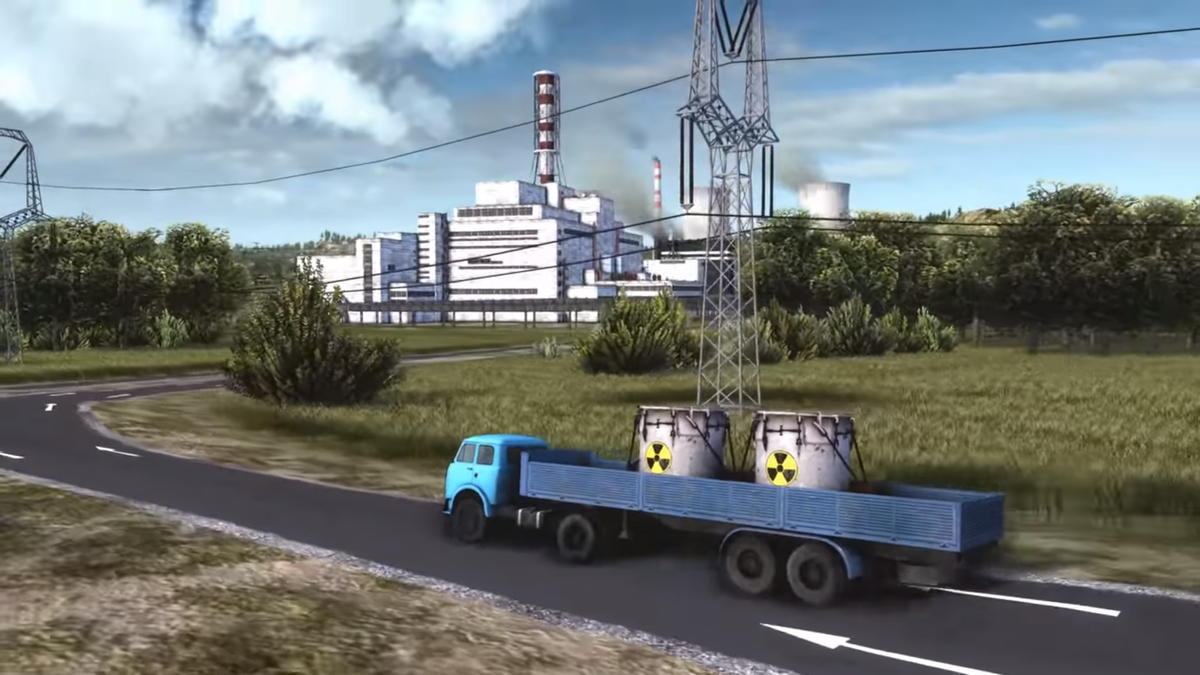 The game with the most absolute bangers in its soundtrack of any city simulator has a new update adding a nuclear power industry to the game. Workers & Resources: Soviet Republic now has a nuclear power industry and all the trappings that go with it. There’s uranium mines, which feed into processing plants, which feed into conversion plants, which feed into nuclear fuel plants, and then you can actually put those into a nuclear power plant! It is exactly as complicated as fans of this game—and of detailed simulations in general—might want. The update also includes new higher-voltage power lines and spent fuel dumps for all that new nuclear energy and/or radioactive waste.

Of course, in horrific and historical fashion, the plants can catch fire and spread radioactive  contaminants across the landscape to poison the world for generations to come. How fun!

The update also includes distribution garages, which can be assigned trucks to automatically distribute goods according to the needs of nearby buildings. That’s a huge burden off the player, and will make the game more accessible to lots of people who are fed up with micromanaging delivery vans for each grocery store. In other delightful news, the game has also revamped the walking range of citizens so that city layout is far less finicky. There are a host of other changes at the full patch notes.

Workers & Resources: Soviet Republic is an intensely hardcore command economy city simulator made by 3Division, a studio out of Romania. It puts you in charge of a little undeveloped communist state somewhere on the border of east and west, allowing you to flesh out multiple cities and build up the economy of the entire region from nearly scratch. It’s got a lot of neat stuff going on, like elaborate construction industries and trade with both the Communist and Western world. Though it’s in early access and has a ways to go before release, I’m quite enamored of it.

You can find Workers & Resources: Soviet Republic in early access on Steam.