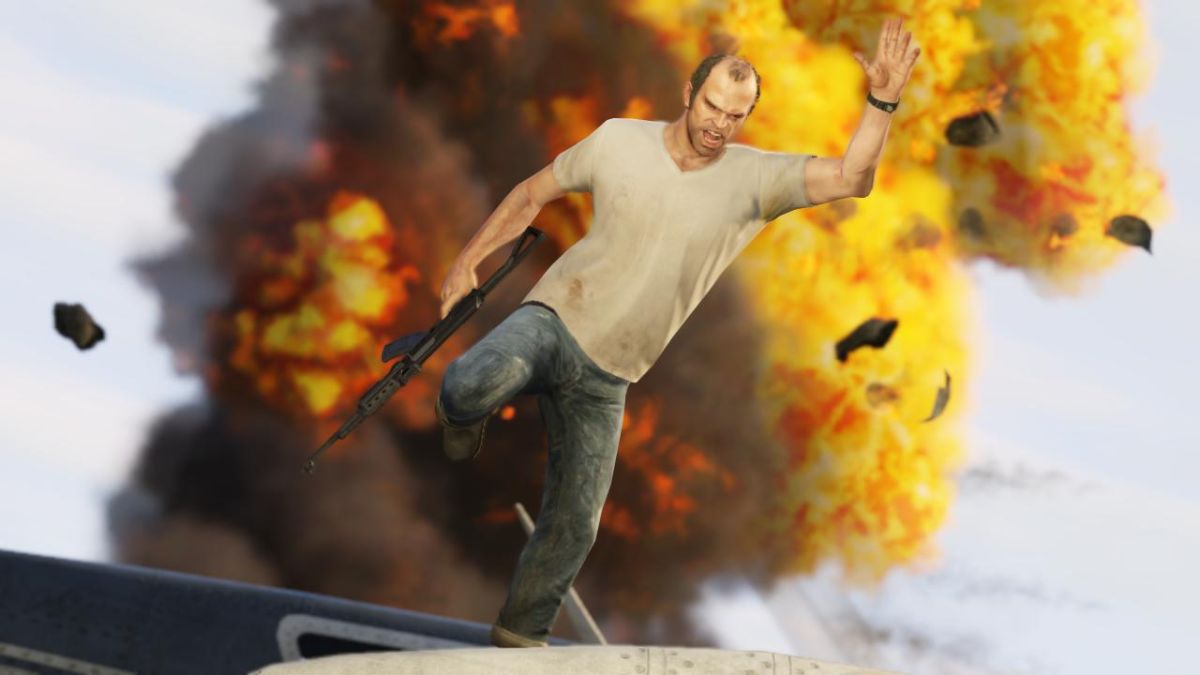 Take-Two Interactive filed a Form 10-K with the United States Securities and Exchange Commission last week, indicating among a great many other things that its annual minimum contractual obligations and commitments for marketing in fiscal year 2024, which ends March 31 2024, will be more than $89 million, well over double what it will spend in FY2023 and FY2025, and nearly nine times as much as it will drop in FY2021.

It’s a very big, weird bump—but why do we care? Because, according to investment analyst Jeff Cohen (via VentureBeat), the very steep, sudden spike in marketing costs could be a sign that Grand Theft Auto 6 will be out sometime in 2023.

“We are not sure how much we should be reading into this shift, but we would note that this disclosure accurately predicted the launch of Red Dead Redemption 2 prior to that game’s announcement,” Cohen said in a note to investors.

Cohen also noted that Take-Two has “spoken very confidently about the pipeline over the next five years,” referring to the publisher’s statement during last week’s earnings call that it has 93 “full game” releases planned for the next five years. Take-Two acknowledged at the time that some of those games are bound to be canceled, and others will be added to the list, but the specificity of the breakdown—63 core games, 47 from existing game series, that sort of thing—clearly indicates that the numbers aren’t just speculative.

The likelihood of Grand Theft Auto 6 being somewhere amongst those 93 games seems high, and even without the sudden jump in marketing expenses, 2023 seems like a good bet: It’s the tenth anniversary of the release of Grand Theft Auto 5, which would make for a nice sort of tie-in, and pushing it that far off means that the upcoming next-gen consoles will have plenty of time to establish user bases.

And, as VentureBeat noted, it’s not as though Rockstar needs to rush to get a new GTA out the door. Grand Theft Auto 5 is still firmly lodged among the top games on Steam and Take-Two CEO Strauss Zelnick said during last week’s earnings call that GTA Online, despite its age, “continues with superlative performance in both players and net bookings.”