Take-Two has 93 games planned for the next five years, but no news on GTA 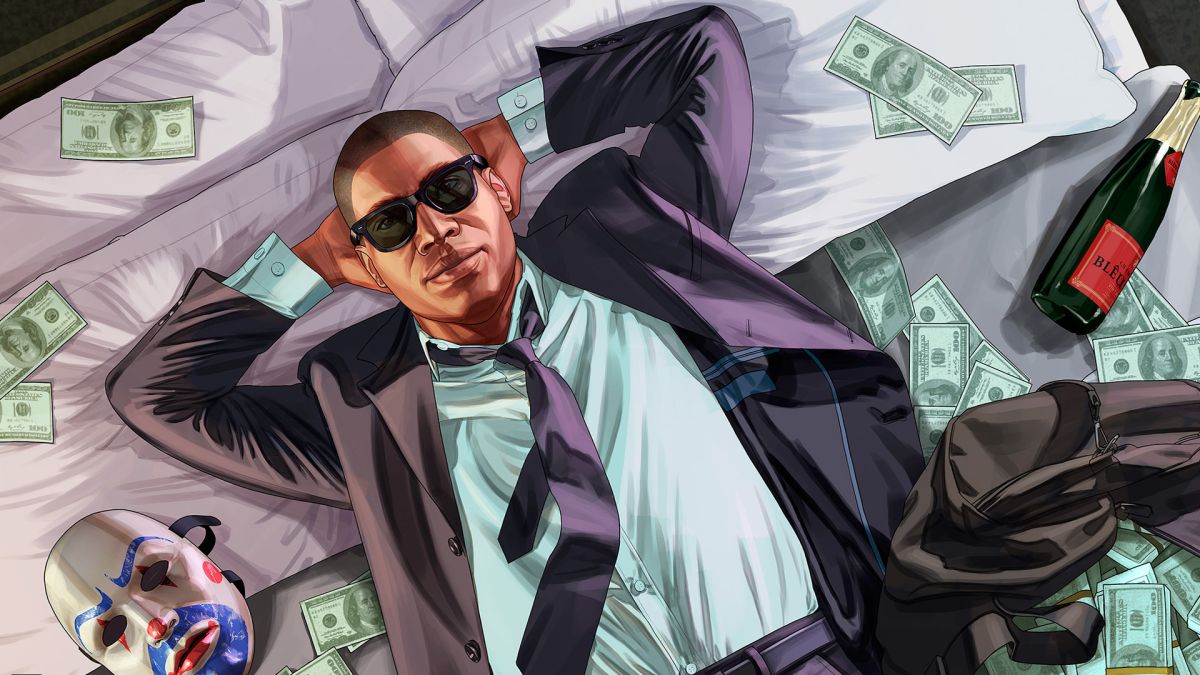 Take-Two Interactive is best known for the Grand Theft Auto and Red Dead Redemption games, but it’s looking to broaden those horizons considerably. President Karl Slatoff said during today’s earnings call that the publisher has 93 “full game” releases planned for the next five years, a lineup he described as “the strongest in our company’s history.”

63 of of those games will be “core gaming experiences,” Slatoff said, while 17 will be “mid-core or arcade,” and 13 are casual. 72 will be on console, PC, and/or streaming platforms like Stadia, while the rest will be exclusively mobile, and 67 will launch as purchase-and-play, while the remainder will be free-to-play. Coincidentally or not, almost exactly half of the games in the pipeline (47 of 93, as close as you can come) are from existing properties, while the remainder are brand-new.

Five years is a long time, and naturally, not all of these games will see the light of day. “These figures reflect a snapshot of our current pipeline as it stands today,” Slatoff said. “It is likely that some of these titles will not be developed to completion, and we will undoubtedly be adding new titles to our slate.”

What exactly constitutes a “core game” isn’t entirely clear: Slatoff said later in the call that there’s “a bit of an art” to how Take-Two defines the term, but that they don’t necessarily represent the company’s largest investments. “They tend to be bigger investments, because core games tend to be bigger games and more engaging, targeting more core gamers, but it doesn’t necessarily mean that,” he explained.

“The core games are really those looking for engaging experiences where you could play anywhere from 5 minutes to 5 hours at a time. Triple-A is probably the wrong way to connotate it, because that does connotate investment, and that’s not specifically what we’re talking about here.”

Slatoff said that new properties are riskier than games from existing series, and they’re also at much greater risk of being cancelled during development, but Take-Two wants to increase the pace of its releases over what it’s historically been.

“This is a larger pipeline than we’ve had before, we’ve been talking about this for quite some time. Our expectation is that we’d like to keep up this velocity,” he said. “It’s really important for us to build scale, and this is one way that we’re doing it. We need more at-bats.”

CEO Strauss Zelnick echoed that position in a separate response, saying the company wants to smooth out some of the “variability” in its financial results with “a handful or greater of new significant releases every year.”

“With our strong catalog, with our live service offerings, and with our annual releases, we can have great strength, even in a light year, even though it’s not our goal to have a light year, and then do even better in the year when we’re able to launch a number of titles, which is our strategy, and even better than that if we’re fortunate enough to have a blockbuster title,” Zelnick said. “And we have some of those as well. The variability in our results I don’t think will ever go away, not when you have some of the biggest entertainment properties on Earth that don’t come out every year—that can’t come out every year if they are to remain the biggest titles.”

“It’s definitely our goal to be smoother and to grow.”

Take-Two’s Private Division also announced today that Kerbal Space Program 2 is now expected to be out in the fall of 2021, and while we didn’t get any word about the next Grand Theft Auto, we did get to check out NaturalVision Evolved, an extremely impressive GTA 5 graphical overhaul mod.