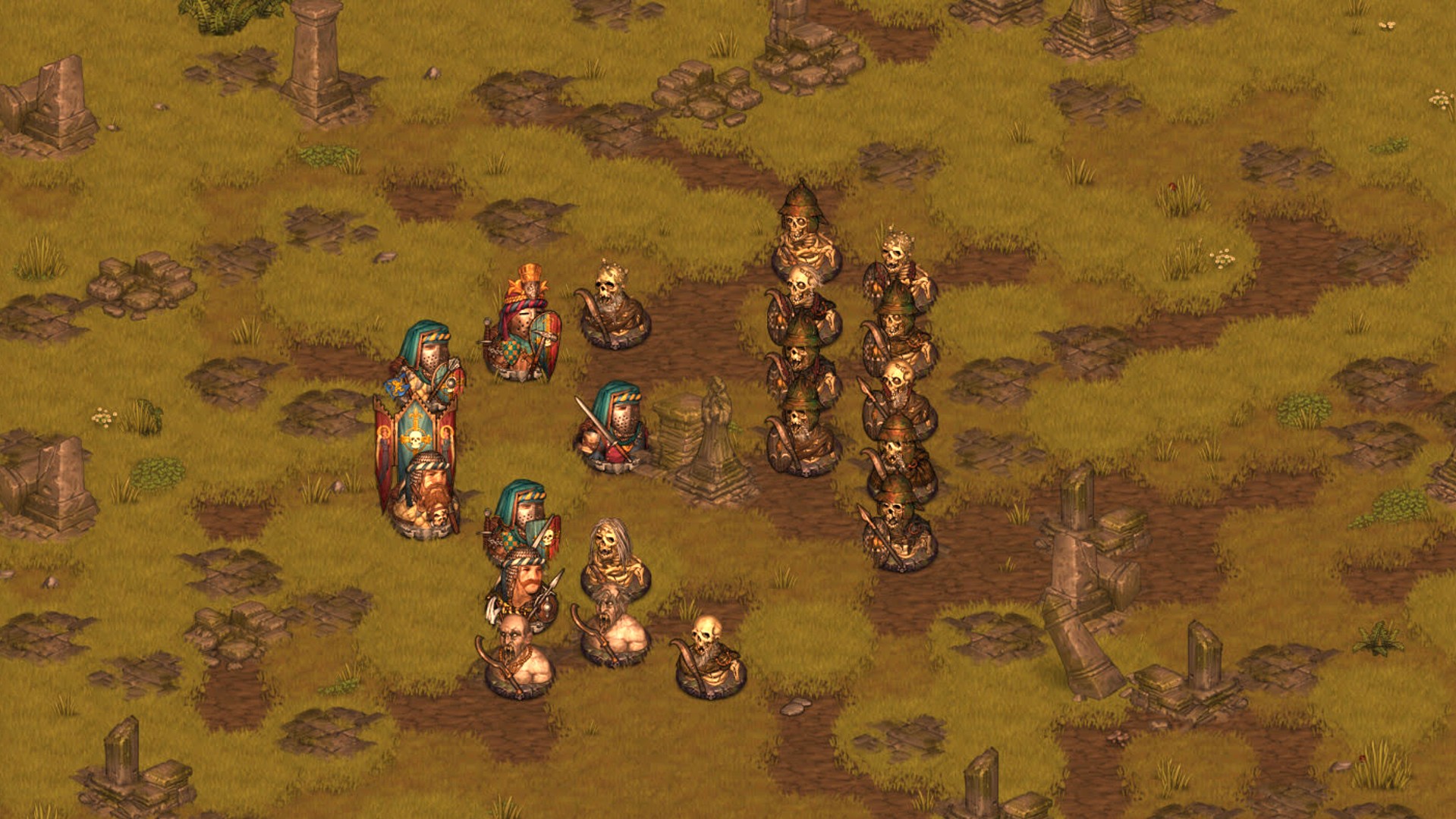 Battle Brothers is a tough-as-nails medieval strategy game that our strategy editor Joe reckons may secretly be the best Warhammer game out there, without actually having anything to do with Warhammer. There’s a new free expansion for Battle Brothers out today that nudges it in that direction: the DLC is called Of Flesh and Faith, and it adds two new origins for your (probably doomed) band of grubby mercenaries.

Origins in Battle Brothers set the starting conditions for your campaign: what kinds of mercenaries and equipment you’ll begin the game with, and what additional rules you may have to consider as you try to survive in its harsh world. The first new origin in the Oathtakers, an order of holy knights devoted to the teachings of their founder, Young Anselm.

Being paladins, Oathtaker companies begin with two experienced warriors and high-quality equipment, but they’ll have to take on oaths throughout the campaign that add various bonuses and disadvantages to your merry band until they’re fulfilled. That will undoubtedly make for some difficult decisions on your path to the mercenary hall of fame.

The Anatomists, on the other hand, are dedicated to science – which in the grisly world of Battle Brothers means they like poking corpses with sticks to find out what happens. Anatomist companies begin the campaign with three mercenaries and high funds, but as they’re not trained fighters, the company will never have ‘confident’ morale. However, by researching the bodies of your slain enemies, you’ll be able to research potions that cause permanent mutations and enhance combat abilities.

The free DLC also includes around 50 new story events, new banners, plus some nice balance changes and quality of life enhancements. It’s set for release later today. If you’re looking for more, our guide to the best Battle Brothers mods will set your feet in the right direction. 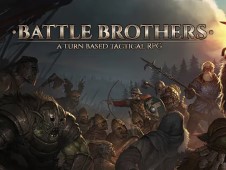