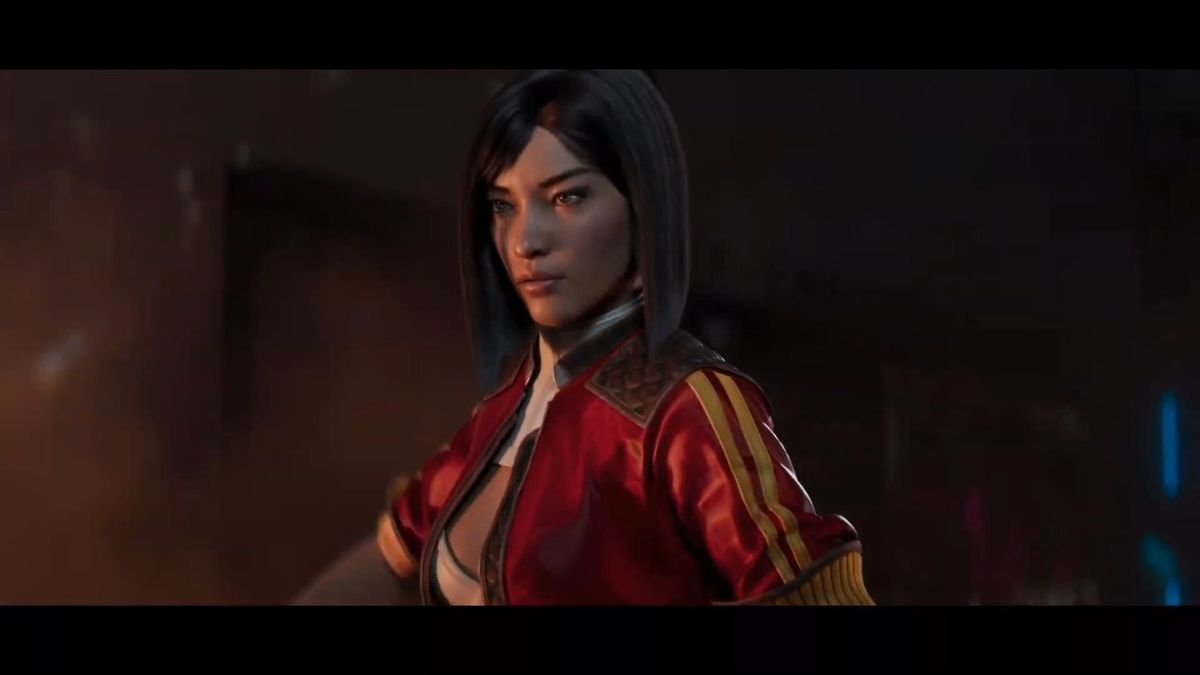 Hi-Rez’s take on the tactical hero shooter genre, Rogue Company, is out in early access on the Epic Game Store from today. The trailer to unveil its early access launch was shown off at the Summer Game Fest conference and focused on the newest of the game’s 12 “rogues”, the sword-slinging Ronin.

While the genre has become quite busy recently thanks to games like Valorant, Rogue Company tries to differentiate itself by bringing a tiny bit of battle royale into the proceedings. Instead of each team starting off in a spawn area, each player will skydive in and decide where they land. Whether that will be enough to actually make it stand out in a rapidly crowding genre is anyone’s guess, but visually it’s pretty cool.

Early access is live today on the Epic Game Store, a date for its full launch has yet to be announced.