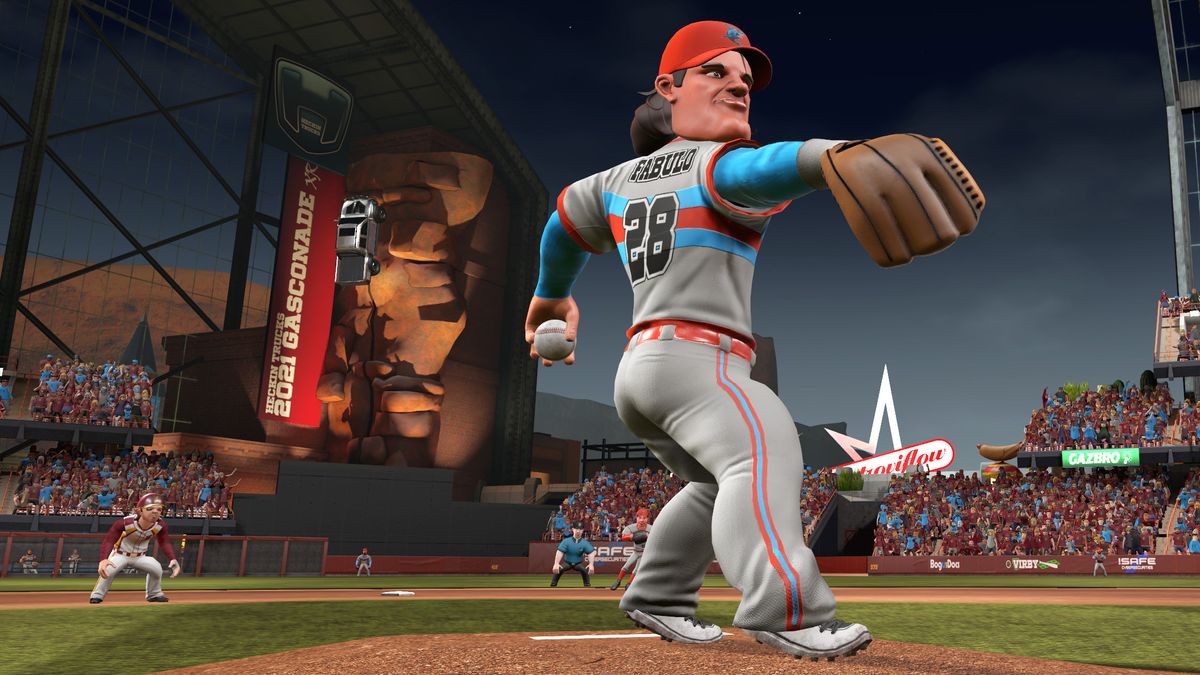 With Major League Baseball sidelined for most likely the entire year due to the coronavirus pandemic, and until MLB The Show maybe-possibly releases on PC next year, PC gaming baseball fans don’t have a heck of a lot of options. But it’s not all bad news—Metalhead Software released a lengthy video today showcasing some of the changes coming to Super Mega Baseball 3, and there’s a lot to be excited about. You can check out the video above.

We’ve enjoyed the arcadey baseball series since it came along in 2015, but it’s always suffered from a lack of depth. The new Franchise Mode aims to cure that in Super Mega Baseball 3 with a robust new player system. A player’s skills will change over their careers: younger players will develop better skills as the seasons pass and they reach their physical peaks, while older players who have been in the game a while will slowly see some of their attributes slip a bit.

Plus, player development opportunities will appear from time to time allowing you spend money (yep, there’s money in SMB3) to hone a player’s skills—add a bit of power to a slugger’s swing, improve a pitcher’s arm, and so on. You won’t have enough cash to spend on every development opportunity, so you’ll need to carefully choose which option will best help your team at any given time.

And as years pass players will both enter your league as young rookies and depart as weathered veterans. Trades, salaries, free-agency, player retirement, it’s all here, which sounds like it will go a long way toward deepening the managerial aspect of SMB3 and giving the game a thread that will run through multiple seasons.

There’s a lot more new stuff coming to Super Mega Baseball 3, including the ability to watch any simulated game in full—which could be nice to watch on a stream since there’s no real baseball on TV. There’s lots of new player customization options, too, and this time around there won’t be any microtransactions to unlock the full roster of uniforms. A free trial will be available as well for anyone who wants to try before they buy.

There’s still no concrete release date for Super Mega Baseball 3, but, it’s still aiming for a launch window this month.