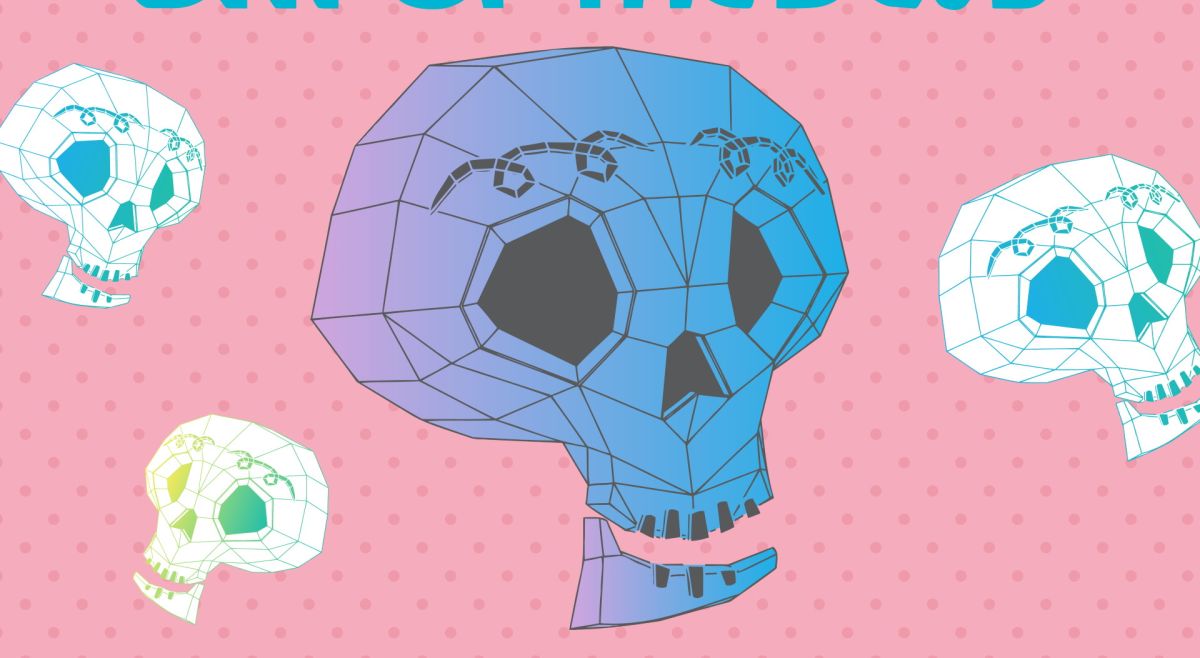 Summer Game Fest, the online videogame showcase that never ends (it just goes on and on, my friends), will return next week with a new show curated by Geoff Keighley and the Day of the Devs team. The event will feature world-first reveals from iam8bit, Panic, MWM Interactive, Team17, and ustwo games, along with looks at ongoing projects and even a couple of musical performances.

The pre-show will begin at 7:30 am PT/10:30 am ET with acoustic renditions of music from the Sayonara Wild Hearts soundtrack, composed by performer Jonathan Eng. At 8 am PT/11 am ET, the full show will kick off with a look at games including:

The event will also feature the first-ever live performance of the Bugsnax theme song by Kero Kero Bonito, and will close out with yet another musical performance, this one by Kyoto-based multimedia artist Baiyon, who is also providing the soundtrack for the showcase.