Suikoden developers are getting back together to crowdfund a new JRPG 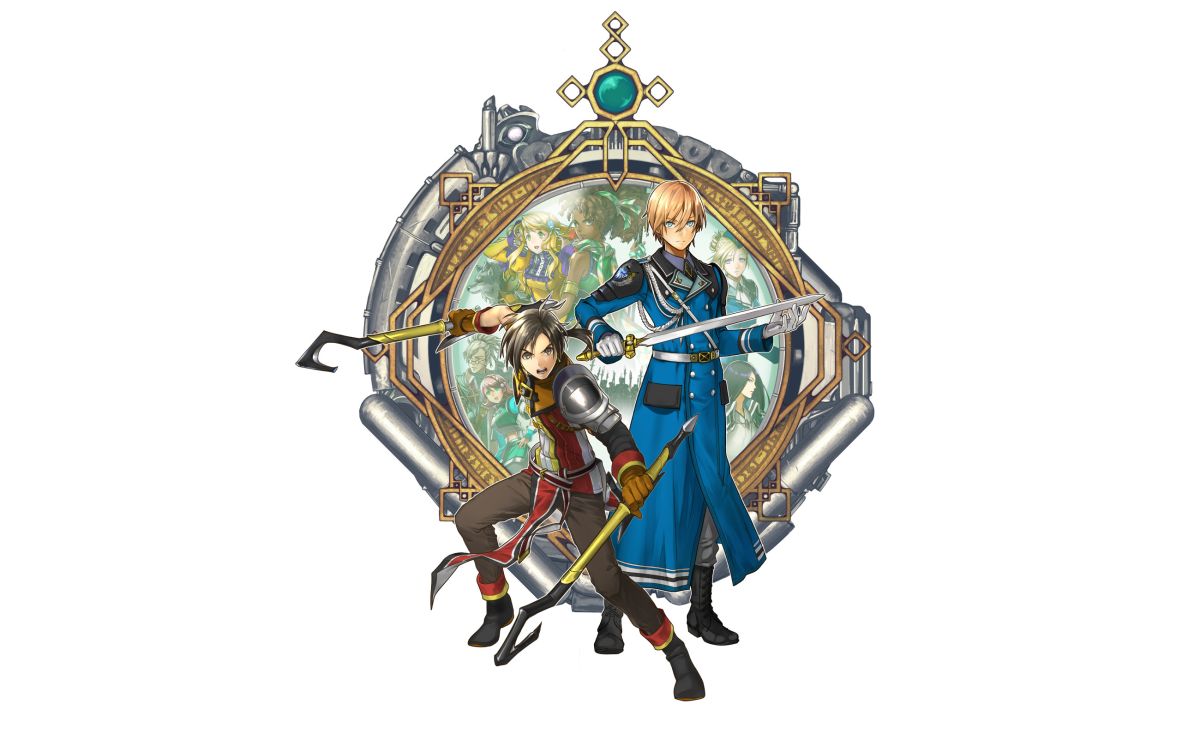 Konami last made a proper Suikoden RPG 14 years ago on the PlayStation 2. That game was Suikoden 5, and it came out several years after Suikoden creator Yoshitaka Murayama left the company. Murayama doesn’t have many game credits to his name since then, but next week he intends to add one more: Eiyuden Chronicle, a Kickstarter project created by several core members of the original Suikoden team.

Indie development is still nascent in Japan, but Murayama is following the path of several other well-known Japanese creators, like Keiji Inafune and Koji Igarashi, in creating a spiritual successor to the old games he’s known for. Eiyuden Chronicle is “an ode to the classic JRPG genre from the PlayStation era that will feature classic JRPG exploration and battles in high-resolution 2.5D graphics, pixel-based characters, a story of war and friendship, a diverse cast of 100 unique heroes to join the protagonist’s endeavor, and a fortress building system to grow their army.” Battles with six party members are also in the plan. That’s Suikoden, baby.

Muraya is in charge of the story, while some other Suikoden vets are also part of the new indie studio named Rabbit & Bear: character designer Junko Kawano and director Osamu Komuta, who directed spin-offs Suikoden Tierkreis and Tactics. There’s also going to be music from composers who worked on Wild Arms and Tales games, two other beloved JRPG series.

Rabbit & Bear sent over some early screenshots of Eiyuden Chronicle, and I have to say I dig it. The character illustrations are classic Suikoden, a style I haven’t seen in other modern JRPGs, and the screenshots feel very PS2-era 2.5D in a way I enjoy. It’s not cutting edge tech, but mixing sprites and 3D backgrounds can look cool when it’s done well, and I think it is here. Of course, it’s hard to say how a few prototype screenshots will translate to a full game.

Hopefully Eiyuden is more Bloodstained than Mighty No. 9, as spiritual successors go. Assuming it gets the funding it needs to be made. The Kickstarter campaign kicks off on Monday, July 27th.