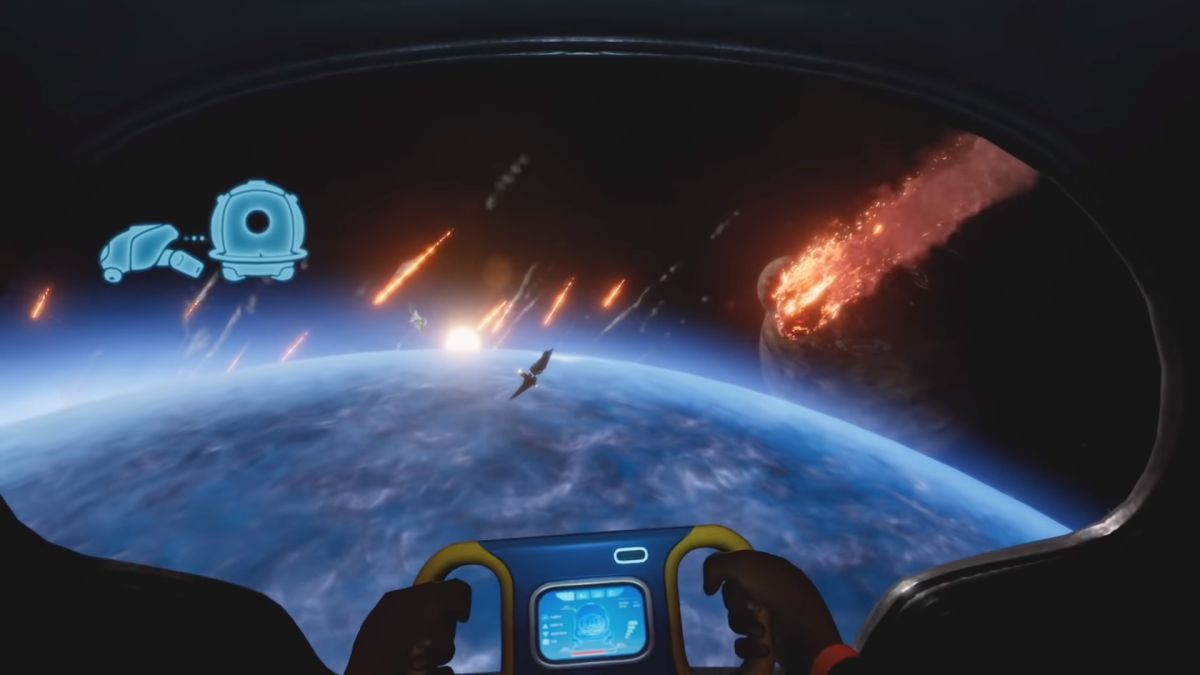 It might be time to start a new game in Subnautica: Below Zero. The Early Access survival game received a significant update this week, making Planet 4546B even more inhospitable, while letting you experience the beginning of a revamped story, complete with a new intro cinematic.

Like its predecessor, things kick off with a crash landing, and from there you’ll need to brave the cold and assorted alien beasties, above ground and underwater, as you root around for information about the Alterra Corporation and your missing sister.

The Glacial Basin biome has been given a once over, with Unknown Worlds promising more “nooks and crannies” to explore. For all the survival stuff and subtle horror, the best part of both games is just exploring an alien world, so more places to have a nosy around in sounds perfect.

Speaking of survival stuff! You’ll need to take greater care when wandering around the planet because cold mechanics have been introduced. You’ll have bring plenty of coffee to keep you warm (death sounds preferable) and stay alert to weather changes, unless you fancy hanging out in a deadly snowstorm.

Unknown Worlds promises more biome polish and other broad improvements, as well as handy features like quantum lockers that let you access your storage all across the planet, but I’m just as interested in the addition of snowballs. You’re probably not going to be killing any aliens with them, but you can use them to distract predators and, in a pinch, turn them into a source of water. Also, throwing snowballs is just inherently fun.

Check out the Frostbite page for the full list of new additions.