Streets of Rage 4 comes out on April 30 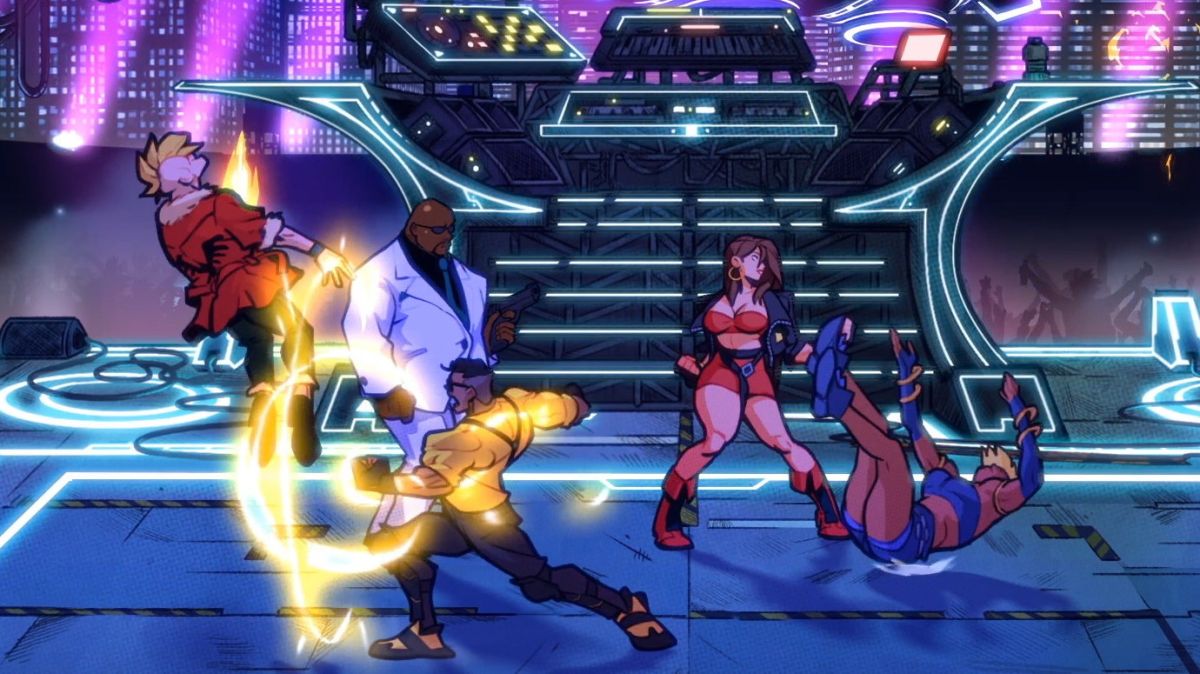 Streets of Rage 4, the first new Streets of Rage to come along in more than 25 years (holy cow), is a “retro revival done right,” we said in our September 2018 preview: It “plays as though it was freshly extracted from some ’90s arcade machine that never was,” while the updated hand-drawn graphical style delivers fluid motions, vivid graphics, and “fiery special moves.”

There was a spot of confusion earlier this month when an April 23 release date appeared on the Nintendo eShop. Publisher Dotemu quickly said that it was inaccurate, and so it was—but not by much, as it turns out. Dotemu announced today that Streets of Rage 4 will be out on Steam (and consoles, if you’re into that) on April 30.

Dotemu also dropped a new trailer today showcasing the game’s Battle Mode, a “legacy experience” from Streets of Rage 2 and 3 that gives players the ability to throw down in PvP fights with characters from Streets of Rage 4 as well as 12 unlockable retro fighters from previous games. That’s why some of the characters in the trailer look a whole lot blockier than others: They’re basically direct lifts from the early ’90s.

Bringing them into the new game was a bigger job than you might think. “First, our team had to rip each and every character, one by one, frame by frame. This was an exhausting process because we were dealing with around 1,500 different frames. But the next phase was even more complicated because we had to reconstruct all the animations with the right timings from the original games. Because of how intricate this process was, everything had to be done by hand,” executive producer Cyrille Imbert explained on the PlayStation Blog.

“Because all the characters come from different games and because Streets of Rage 4 is a brand-new title, Jordi and the Guard Crush team had to adapt everything to the Streets of Rage 4 system. This meant going over all the characters and reproducing the properties of all their moves, one by one. This process required a lot of research and tuning, because our goal was to be very faithful. Thus, the team had to go over every timing and every hitbox, frame by frame.”

In some cases, those moves had to be edited further because the old gameplay didn’t feel right in Streets of Rage 4. It has a been a quarter-century since the last one, after all.

Streets of Rage 4 also has a brand new soundtrack, naturally, but if you’d rather play to the classic tunes you can switch to music from the previous games if you like. It’s will go for $25 when it’s out, and you can find out more at streets4rage.com.