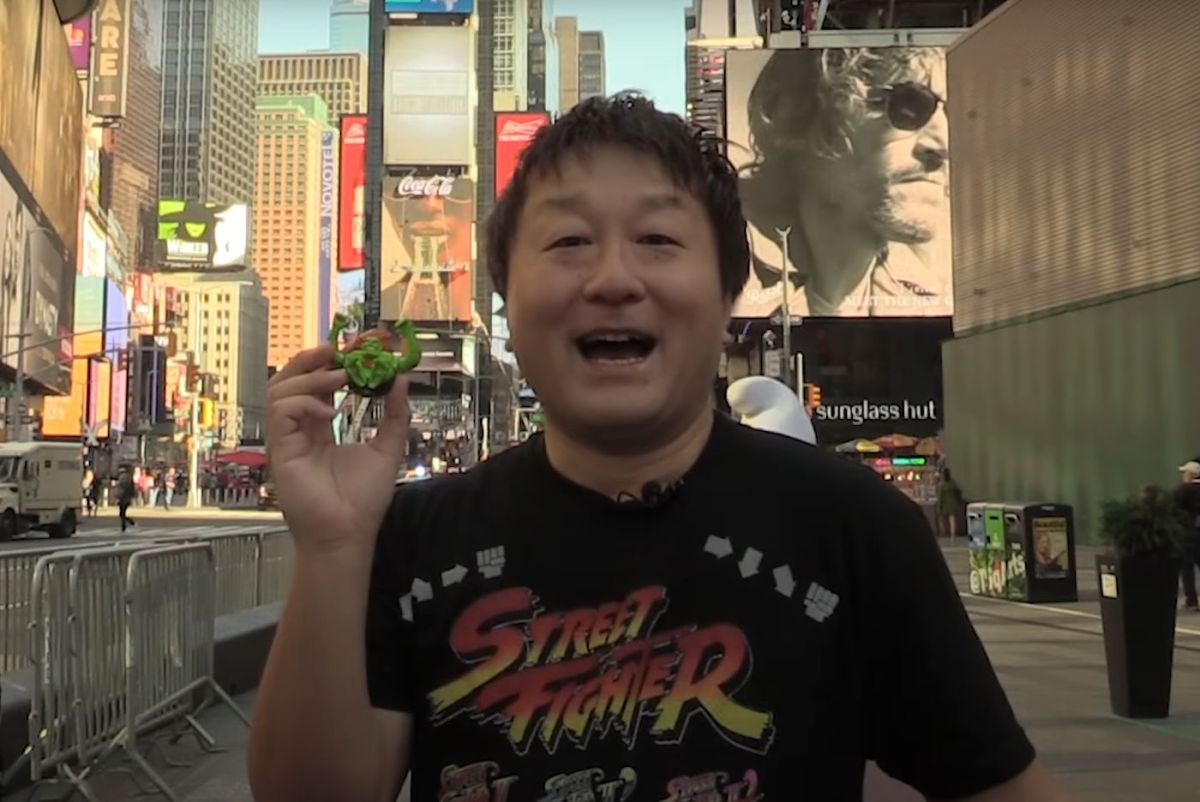 Yoshinori Ono, executive producer of the Street Fighter series, has stepped down after almost 30 years of working for Capcom. He announced his departure on Twitter, where he wrote, “I’ve been with the Street Fighter brand for a long time, experiencing good times, bad times, and even non-existent times. My heart is filled with appreciation to those players who’ve been giving warm and kind support on the brand especially little over the past decade or so as all the activities on the Street Fighter brand regained sunshine and grew its liveliness.”

Oni also addressed the Capcom Pro Tour, which had to be moved online this year, causing some problems. “I understand there has been some criticism about this particular format”, he wrote. “However, I’m fully convinced that it is important to shed light on various hopes by keeping the event even in this way.”

Oni finished by saying he was looking forward to seeing a new generation take over Street Fighter, “as just one of [the] regular gamers next time” and delivering a final Shoryuken.

According to rumor, Oni had already been removed from the position of director on Street Fighter 6, which has changed direction and been given an extra year in development.