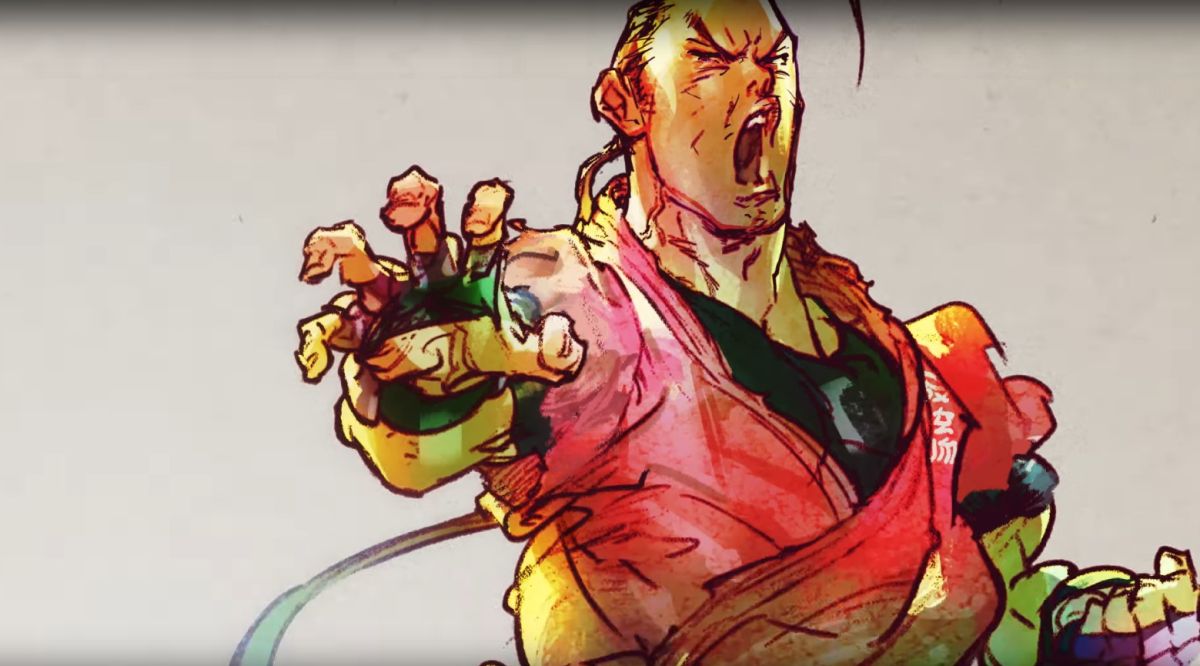 The fifth and final season of Street Fighter 5 Champion Edition will see five new characters from added to the game’s roster, Capcom announced today: Dan, Rose, Oro, Akira, and a mystery fifth fighter who will be revealed later.

Capcom said that all of the new characters are still in production, and so further details about each will be revealed as they get closer to launch—including the mysterious number five, who is scheduled to roll out in the fall 2021.

Also on the way are more than 30 new character costumes and four new stages, including one each for Rose and Akira, and two new Capcom Pro Tour stages set to release in winter 2020 and fall 2021. New mechanics and balance tweaks, “adding even more gameplay enhancements and depth to the game’s combat system,” are also coming later this year.