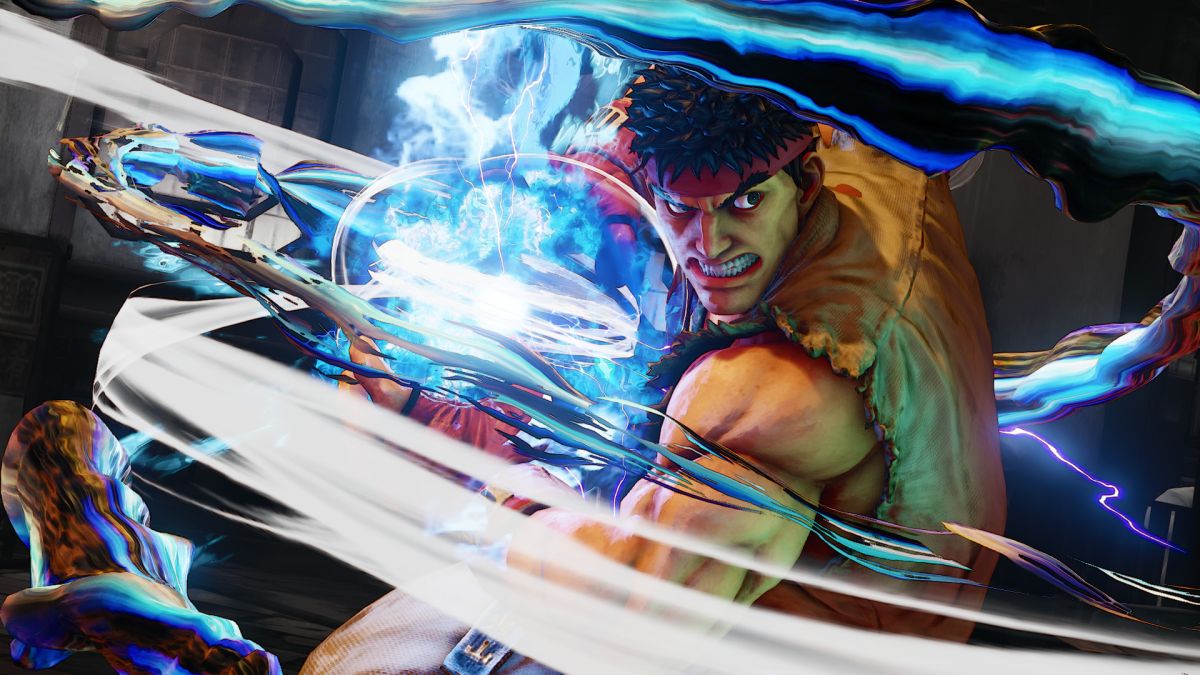 The Capcom Pro Tour has moved online this year, and it’s already started whittling down the list of competitors, the best of whom will be fighting over the Capcom Cup, set to take place early next year. The transition to an online tournament hasn’t been without issues, however, and two competitors, including last year’s champ, have forfeited their matches over lag.

Capcom Cup 2019 winner iDom pit his Poison against Metro M’s Vega in the losers semi final of the top 8, but during the final fight, just after Metro M pulled off four command grabs in a row and looked set to win, iDom disconnected, leaving commentators trying to figure out what happened.

Metro M was awarded the win, letting him move onto the losers final against ElChakotay. As last year’s champion, however, iDom’s spot in the Capcom Cup is still secure.

After dropping out, iDom explained that it was down to lag, placing the blame on Metro M. “I’m not playing Metro M,” he said on Twitter. “I feel sorry for whoever has to qualify like this.”

I’m not playing Metro M. I feel sorry for whoever has to qualify like this. Capcom please unban the grid too 👍. Also I’m sorry for anyone I beat along the way.June 21, 2020

The match between Metro M and ElChakotay lasted a bit longer, but after two games, both of which went to Metro M, ElChakotay left the room, once again leaving the commentators confused. He didn’t return, so Metro M moved onto the final with DR Mandrake.

ElChakotay cited the same issue as iDom, saying “if only you could have seen that fight from my end,” on Twitter.

If only you could’ve seen that fight from my end lol ggs thanks capcom for banning the grid 👍👍👍June 21, 2020

Both players also criticised Capcom’s removal of The Grid from the tournament. The very plain training stage, which is popular in online brawls because it’s believed to cause less lag—there are fewer distractions, too.

Capcom Cup 2016 champion NuckleDu also called for Capcom to change the rule and bring the stage back. “I really don’t understand why Capcom would ban the grid,” he said on Twitter. “That was one of the laggiest matches I’ve ever played.”

I really don’t understand why Capcom would ban the grid. That was one of the laggiest matches I’ve ever played. Urien + non grid stage.. Please change this rule, it makes no sense. @CapcomFightersJune 20, 2020

DR Mandrake defeated Metro M in the final, grabbing a spot in the Capcom Cup. He also addressed the lag issues, saying that Street Fighter 5’s netcode, laggy stages and characters like Vega can be frustrating online, but he criticised iDom and ElChakotay for not finishing their matches, calling it a lack of respect and professionalism.

Hello my fellow gamers 👋🏻1st of all i wanna thank everyone that was rooting for me and showing me support through out the whole tournament My run was not an easy one I wanna point out that i do think metro M is a great player ive played him offline a while back and he was..June 22, 2020