Stranger Things 3 and Aer: Memories of Old are free on the Epic Games Store 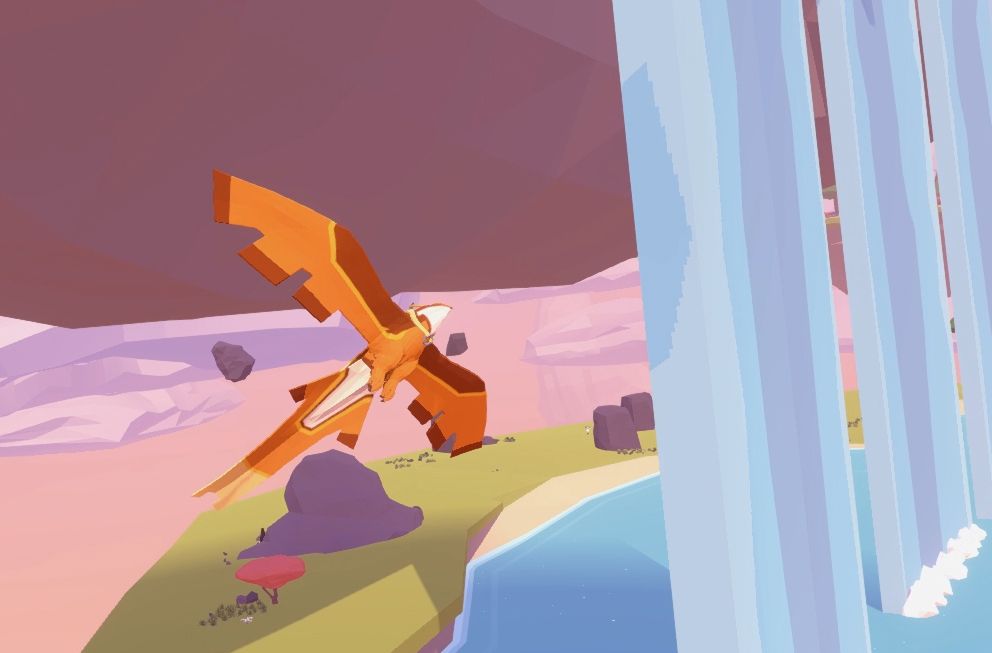 A fresh new Thursday is upon us, and that means a fresh new selection of games that are free for the taking from the Epic Games Store. Today brings us Aer: Memories of old, a beautiful adventure about transforming into a bird and exploring a strange, ancient realm of floating islands, and Stranger Things 3: The Game, “the official companion game” to the show that somehow turned David Harbour into a sex symbol.

Stranger Things 3 is a retro-style action-adventure that promises “familiar events from the series” as well as all-new characters, quests, and secrets. Players can do battle against “the emerging evils of the Upside Down” as one of 12 characters from the show, and two-player co-op is also supported.

In Aer: Memories of Old, you become a shapeshifting girl named Auk on a pilgrimage to the Land of the Gods. It’s been around for a few years now, but it’s quite good: We called it “a beautiful game with great flying, only held back by confusing interiors and a short duration” in our 2017 review.

Of course, the big selling point for both right now is that they’re free for the taking until July 2—after that, the survival MMO Conan Exiles and the watercolor puzzle adventure Hue will take their place. For more freebies, keep your eyes on our running list of all the free games you can grab right now.