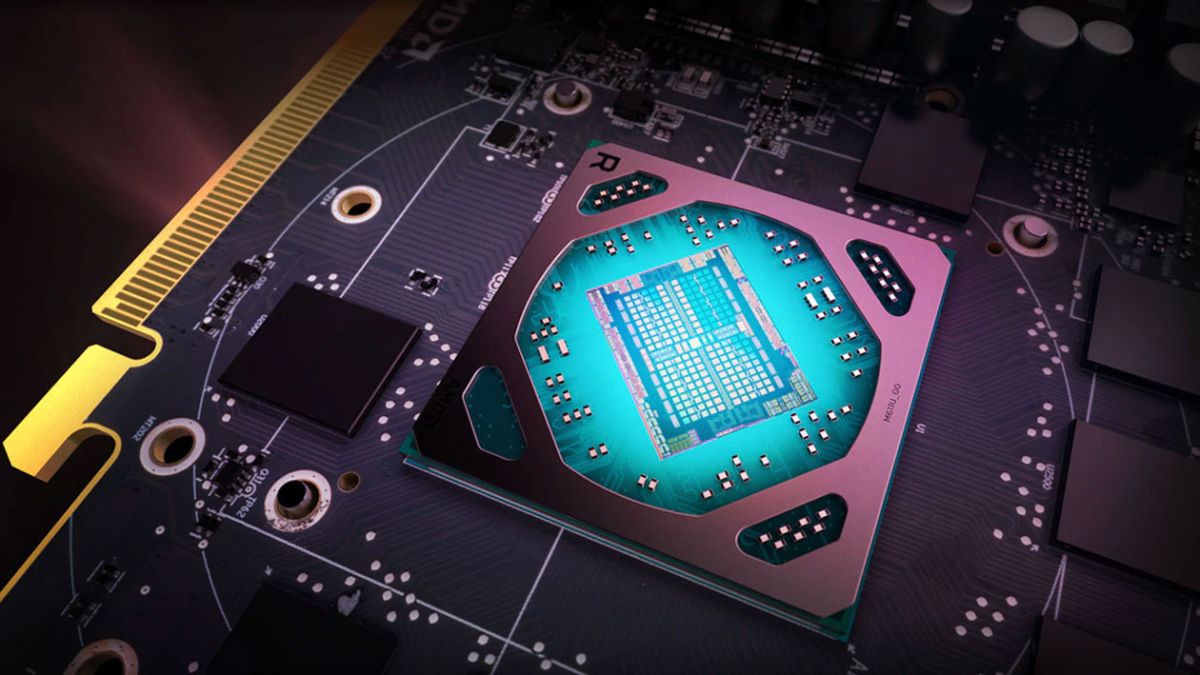 AMD has confirmed the theft of files relating to both its current and future graphics cards, and that it’s working with law enforcement as part of an ongoing criminal investigation. The files are “not core to the competitiveness or security of our graphics products,” the company said in a statement yesterday.

The thief contacted the firm in December 2019, and later uploaded some of the files to Github. In a DMCA takedown notice sent to GitHub, which was processed on Tuesday (March 24), AMD said the cache of files contained “intellectual property owned by and stolen from AMD,” and that “the only acceptable solution is that the entire repository be removed”. The files were removed from the site.

In its statement yesterday, AMD said it was aware that the thief “has additional files that have not been made public.” The GitHub repository identified by AMD was uploaded by a user called xxXsoullessXxx, who is now trying to sell the unreleased files. “If AMD or anyone who wants to settle it down with me for money contact [me],” they said on GitHub. If nobody buys the files, they will release them in full for free, they claimed.

The AMD statement in full reads:

“At AMD, data security and the protection of our intellectual property are a priority. In December 2019, we were contacted by someone who claimed to have test files related to a subset of our current and future graphics products, some of which were recently posted online, but have since been taken down.

“While we are aware the perpetrator has additional files that have not been made public, we believe the stolen graphics IP is not core to the competitiveness or security of our graphics products. We are not aware of the perpetrator possessing any other AMD IP.

“We are working closely with law enforcement officials and other experts as a part of an ongoing criminal investigation.”