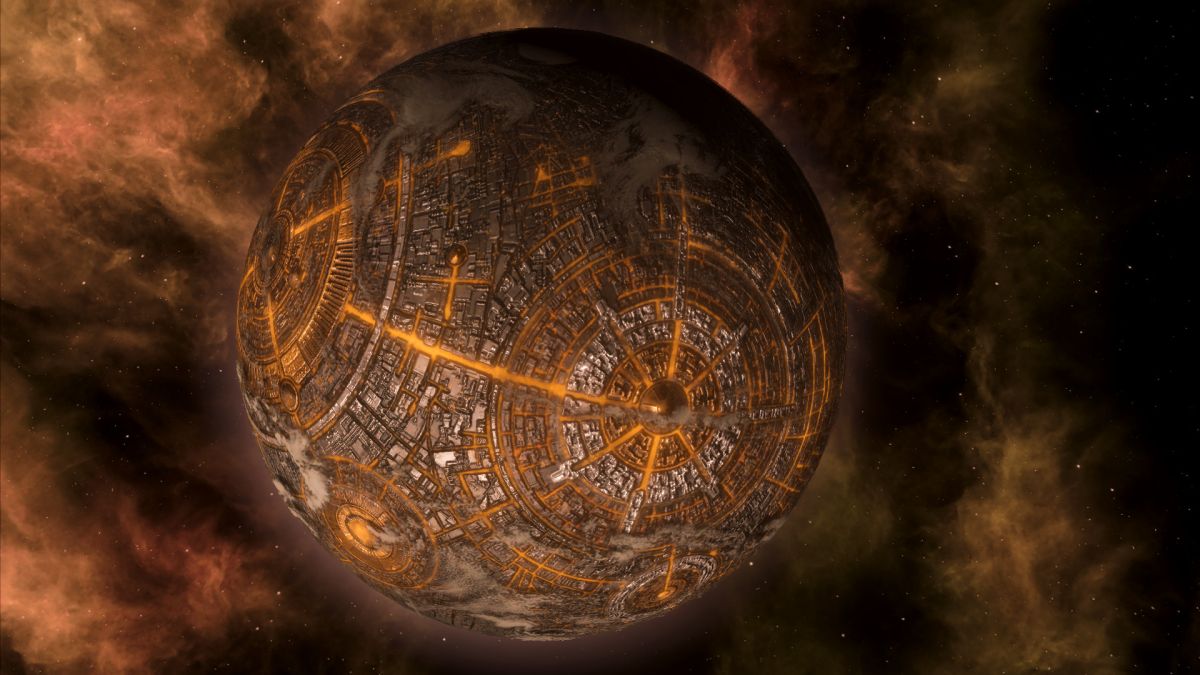 Stellaris, Paradox’s massive 4X sandbox, turned four over the weekend. In the context of galaxies and the history of ancient species, that’s a comparatively low number, but Paradox is celebrating it anyway with a visual update that spices up space with cosmic phenomena. You can take a look for free, too, between now and May 17.

It’s changed quite a bit over the years, and while some of the big changes are tucked away inside its expansions—not included in the free trial, unfortunately—much of it has spilled out into the base game. Exploration, building up your worlds and conducting wars have all seen overhauls, so if you’ve already picked it up, it might be due a revisit.

According to Paradox, its fourth year also saw it reach a new milestone for monthly active users, which it hit in March. That was when the Federations expansion launched, beefing up the diplomatic layer with new types of federations and more powers for those empires that decide to team up. It also introduced the galactic community, letting players argue over the direction of the galaxy and spend political capital to pass important resolutions.

Along with the visual tweaks, the accompanying anniversary patch also chucks in unique home systems for Stellaris’s occasionally hostile alien fauna, new resolutions for the galactic community, new joint operations for federations, more edicts and new habitat techs. Take a gander at the full list of additions in the path notes.

You can take Stellaris for a trial run now, and both the base game and all DLC is on sale. If you’ve got a strategy itch check out our recently updated list of the best strategy games on PC.