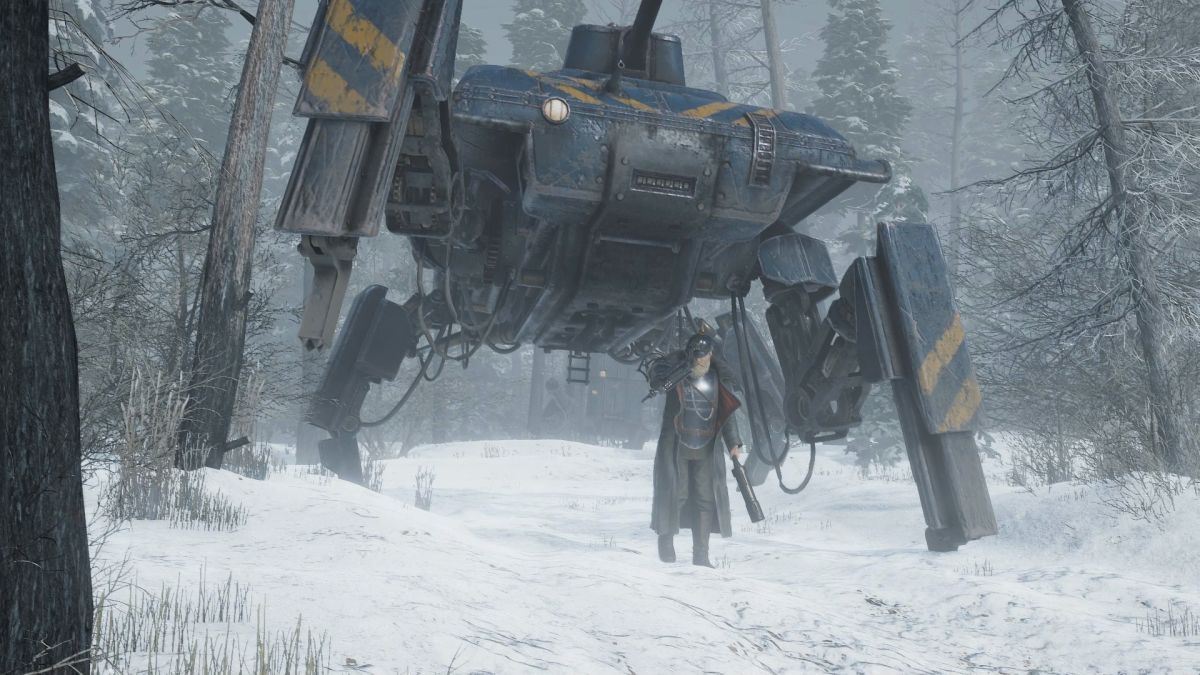 I don’t play a lot of RTS games, but I’m keeping my eye on Iron Harvest. It’s set in the early 1920s of an alt-history world where, in the aftermath of the First World War, three nations—Polania, Rusviet, and Saxony, based on Poland, the Soviet Union, and Germany—decide that they want to go a few more rounds. What makes it stand out is that their armies are built around sometimes rickety-looking steampunk mechs, based on art by Polish artist Jakub Różalski, illustrator of the similarly-set board game Scythe.

(What made it stand out for Fraser is that it let him destroy one of those giant mechs with a bear, but we’ll talk more about that later.)

Iron Harvest is set to come out on September 1, but you’ll have an opportunity to take it for a spin next week. Publisher Deep Silver announced today that a “pre-season” open beta will begin on July 30, giving players a chance to check out some missions from the campaign as well as the challenge maps and skirmish mode, and to face off against each other in multiplayer battles.

Back to that whole “big bear” business: Iron Harvest mechs are massive and terrifying, as they should be, but as Fraser noted in his recent preview they’re “far from unstoppable,” and can be taken down with smart tactics and good positioning. At the same time, though, battlefield finesse will only get you so far.

“One of the campaign missions ends with the desperate defense of a train as wave after wave of mechs and men rush at you. It’s around ten minutes of near constant, exhausting fighting, and with every wave things get bleaker and bleaker,” he wrote, no doubt staring vacantly into the distance as the memories of that day came racing back.

“All that handy cover starts vanishing and the trainyard becomes this open space where everyone is just kicking the absolute shit out of each other. It’s hard to make considered, tactical decisions when the apocalypse is happening all around you.”

Yeah, I want to play that. Iron Harvest is available for pre-purchase on Steam, and you can find out more at iron-harvest.com.