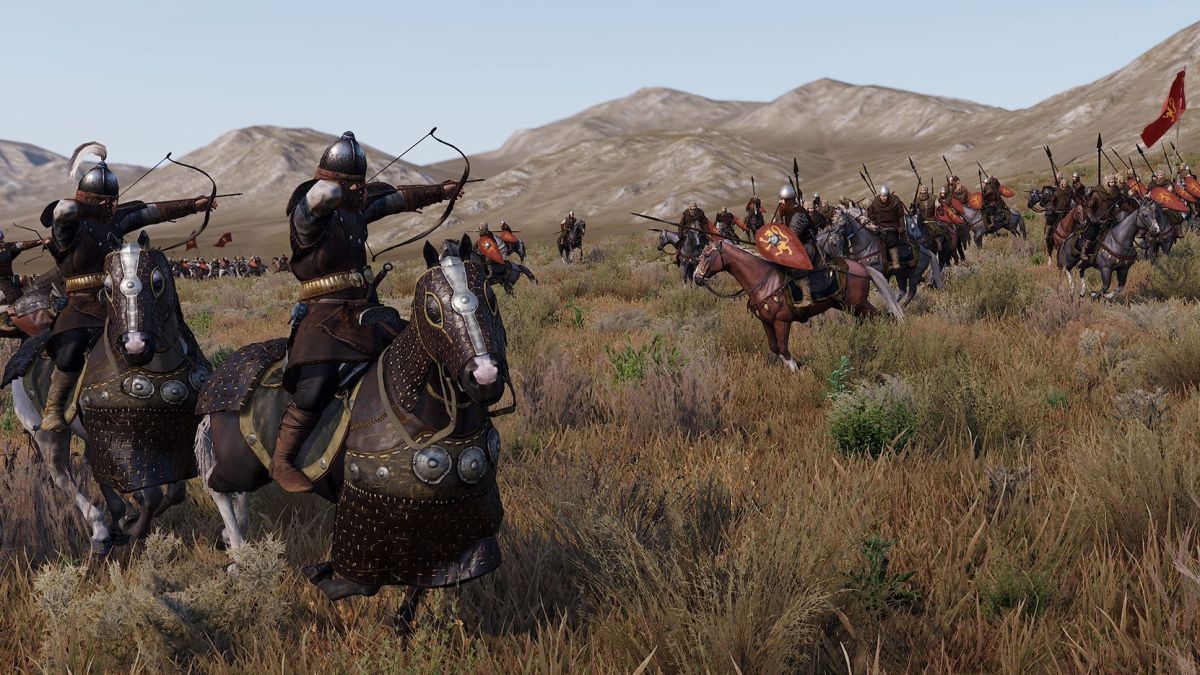 It took seven years, but as Fraser confirms, Bannerlord has been worth the wait. Even though it’s only in Early Access, it’s the wide-ranging update to Warband we were hoping for. It’s a few excellent games in one, but by no means is it finished. The ambition of its scale and scope doesn’t quite distract from its bugs, jank, and intermittent crashes, which are especially annoying if you just want to get on with building your kingdom.

As expected, modders are here to help. Just Let Me Play from Manulg removes the tutorial and the main quest entirely because, in their words, “doing the main quest is not a good idea at the moment”. While I don’t think this is the case for everybody, some of the main and tutorial quests can be a bit of a chore if you know your way around the series already. The only quests that remain after installing this mod are:

And that’s it. However, since this mod removes the tutorial, I wouldn’t recommend it for new Mount & Blade players—if that’s you, may I point you to our Bannerlord tips guide, instead. It’s only worthwhile for veteran medievalists that properly understand the breadth and complexity of Calradia’s rich setting, so they can breeze past the early, potentially buggy rigmarole and dive into this promising sandbox as quickly as possible.

Some players that have tried the Just Let Me Play are reporting performance improvements, too. It looks like the game is running better generally and with shorter loading screens. That seems to be explained by the fact that the modder has “removed all of the quests from ever being loaded”. While this should only provide a modest performance boost, every little helps.

The game’s mods scene has only really just started warming up, but there are some exciting plans in the offing such as World of Warcraft and Game of Thones-themed overhauls on the game’s Mod DB page. In terms of tweaks you can download and use right now, check out our list of the best Bannerlord mods, including XP multipliers, character creations improvements, and the essential ability to cheer with your soldiers after battles.