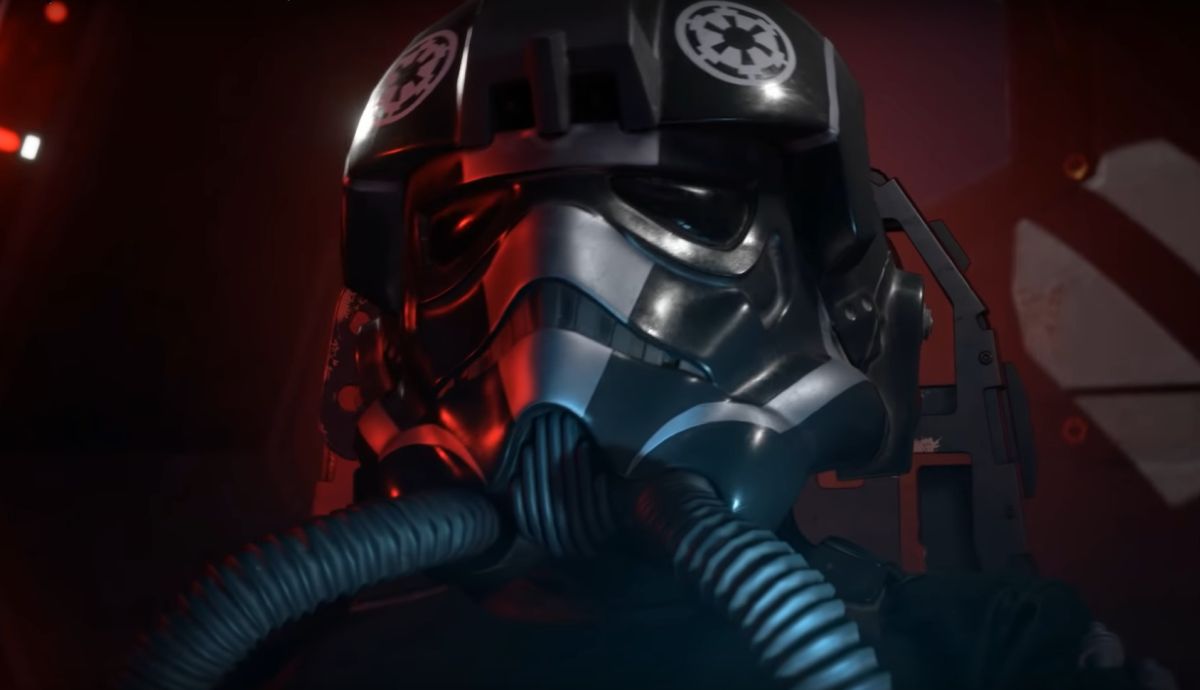 We noted in our recent look at Star Wars: Squadrons that while the game will have two kinds of unlockables, cosmetics and modifications, Electronic Arts hadn’t commented on the presence of microtransactions in the game. Today it clarified the situation: There won’t be any at all.

“Our mindset has been very old school,” Motive Studios creative director Ian Frazier told Game Informer. “We’re trying to say with this game that we have a $40 price point, we want to feel generous to players, and we want it to feel like a complete experience. Like, ‘You gave us your $40. Here’s a game that you will love. Thank you.’ That’s it.”

“This isn’t something we are building around a live-service strategy. It’s built around a game that is complete and great in its own right. That’s not to say we will never add anything, I guess we could, but it’s not presented as a live service.”

To my reading, “not presented as a live service” is a pretty vague and open-ended statement. Fortunately, Squadrons writer Mitch Dyer weighed in on the matter, and he was considerably clearer about it.

It’s still possible that Star Wars: Squadrons could have microtransactions added at some point after release, but as far as the state of the game at launch is concerned, that’s about as unambiguous as you can get.

I’m not entirely sold on Star Wars: Squadrons yet—where’s my TIE Defender, EA?—but our former EIC Samuel Roberts, who’s something of a Star Wars fan, returned to our pages today to talk about why he mostly is, saying that its unlikely existence “shows that EA finally understands what PC players want.” It’s set to come out on October 2.