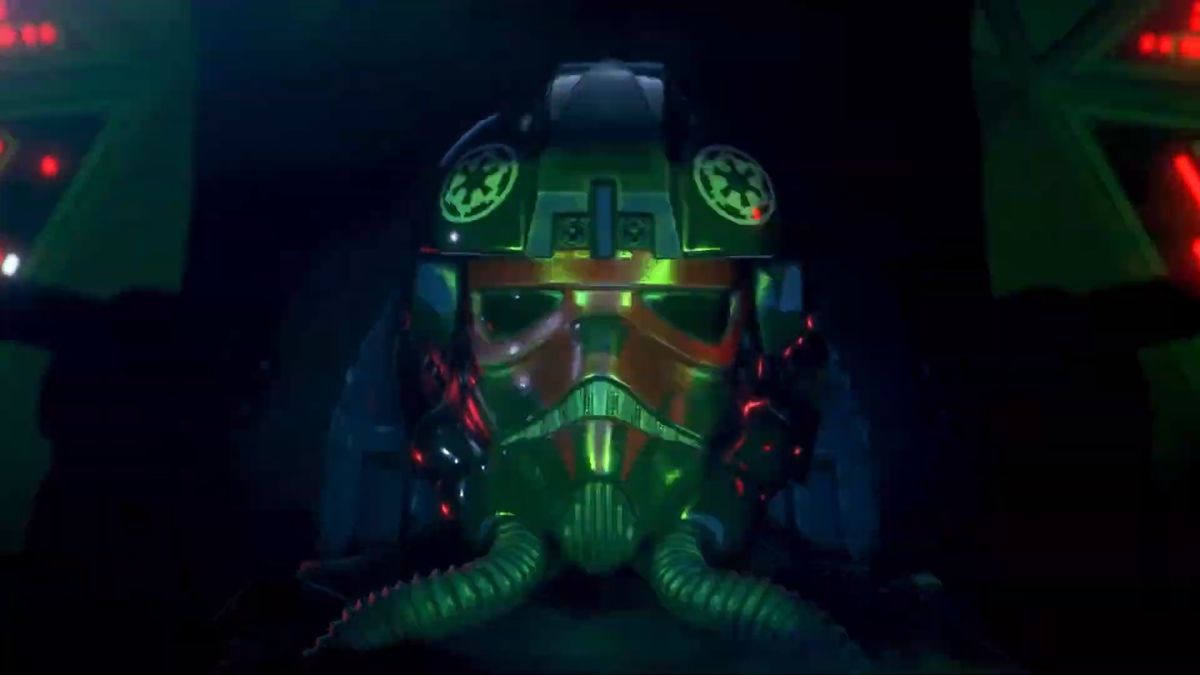 Following Xbox.com’s leak of its existence, EA has now properly unveiled Star Wars: Squadrons, showing off the first Star Wars game dedicated to space that we’ve seen in ages. Check out the trailer above.

Set after the Empire got its arse kicked in Return of the Jedi, you’ll be flying for the New Republic or the dregs of the Empire, out for revenge. You’ll be able to get into first-person dogfights in both singleplayer and multiplayer.

It’s from EA Motive, which we knew was working on a Star Wars game known as Project Maverick. Like the Squadrons announcement, it was also leaked, that time by PSN, but no more details surfaced. Now we know Squadrons and Maverick are one and the same.

It’s not too far off, either. It’s coming on October 2 via Steam, Origin and the Epic Games Store. Everyone will be able to play together, too, regardless of platform, thanks to crossplay between the PC, Xbox One and PS4 versions of the game.

The closest thing we’ve had to Rogue Squadron in years is Battlefront 2’s very simple but nonetheless exciting space battles, and there’s been nothing that’s focused on the ‘space’ part of ‘space opera’ until now.

EA might have squandered its chance to take advantage of the new movies as they appeared, but at least it’s finally getting back into the increasingly lucrative spaceship racket. There are plenty of sims and shooters flitting around in space again, but the absence of one featuring X-Wings and TIE fighters has been a glaring omission.

While the trailer doesn’t give us a look at any in-game footage, EA’s going to be showing off some gameplay during its EA Play even on June 18.