Star Wars: Squadrons is $40 because it doesn’t have the ‘breadth’ of bigger EA games 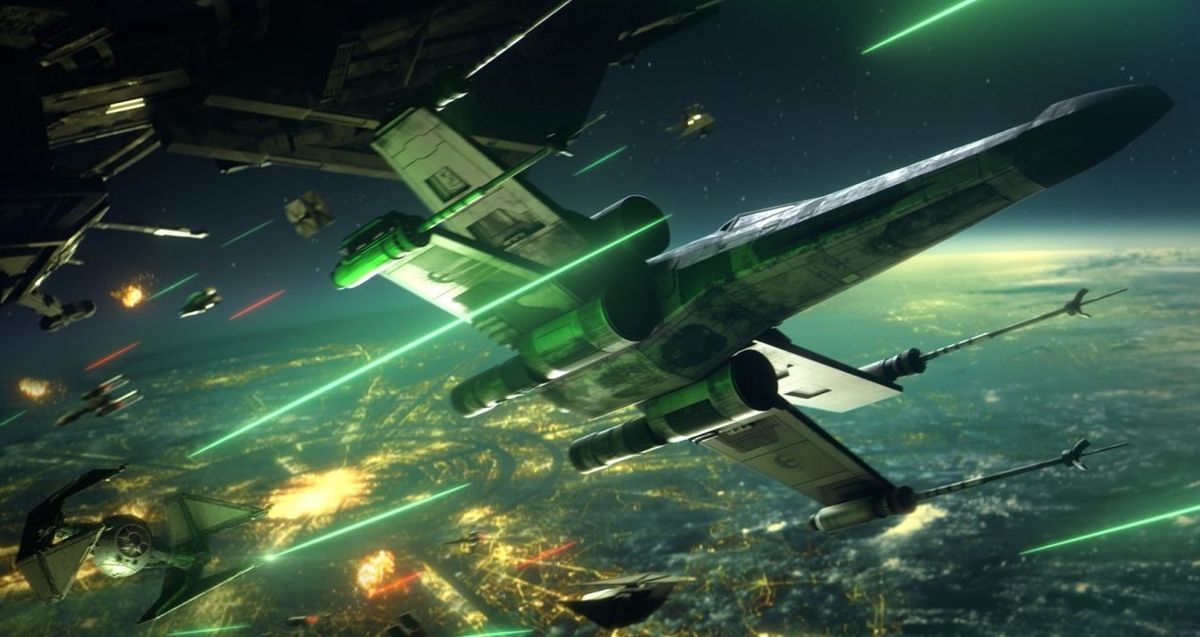 Electronic Arts said in June that the upcoming starfighter sim Star Wars: Squadrons will have “zero microtransactions,” which was kind of surprising given the number of cosmetics that pilots will apparently be able to spiff up their ships with. Also surprising is that the purchase price is $40, significantly lower than, for instance, Star Wars Jedi: Fallen Order, or the new Madden and FIFA games, all of which clock in at $60. Even Battlefield 5, which is coming up on two years old, costs more than Squadrons.

The reason for that, Electronic Arts chief financial officer Blake Jorgensen explained during today’s quarter financial call, is simply that Squadrons is a more focused and specific experience than many other EA games.

“Games all have different scales, and most of our games right now have huge scale. We designed this game to really focus on what we heard from consumers, which is one of their greatest fantasies, and that’s to be able to fly an X-Wing fighter or TIE Fighter, and be in a dogfight. And so it doesn’t have the breadth of some of our games, but it’s still an incredible game. And so that’s why we chose to price it at a slightly lower level—and to also allow access to as many people as possible who had that Star Wars fantasy,” Jorgensen explained.

“I think you’ve seen us over the years differentiate pricing on lots of games. We’ve differentiated pricing on things like Plants vs Zombies games, because we knew that they skewed to younger audiences, for example, or maybe didn’t have the depth of all of the game modes that you might see in a FIFA or Madden.”

Electronic Arts CEO Andrew Wilson noted that the company has games “across the spectrum of pricing,” from free-to-play to premium-priced deluxe editions and subscription services, and that price points are set based on the “motivations and expectations” of players.

“In this case, this is a very deep and immersive game, and $40 felt like the right price point given the breadth of the game,” he said. “We wanted it to be a wholly self-contained experience that was deeply immersive in that fantasy.”

Squadrons may not be an all-encompassing Stars Wars experience like Knights of the Old Republic or Fallen Order, but by all appearances it’s going to do what it does very well: Wes said it’s “the flight sim we’ve been waiting for” in his recent preview, calling it “proof that getting in a cockpit and blasting through a space dogfight is still one of the best ways to experience Star Wars.” It’s set to come out on October 2 on Steam and Origin.