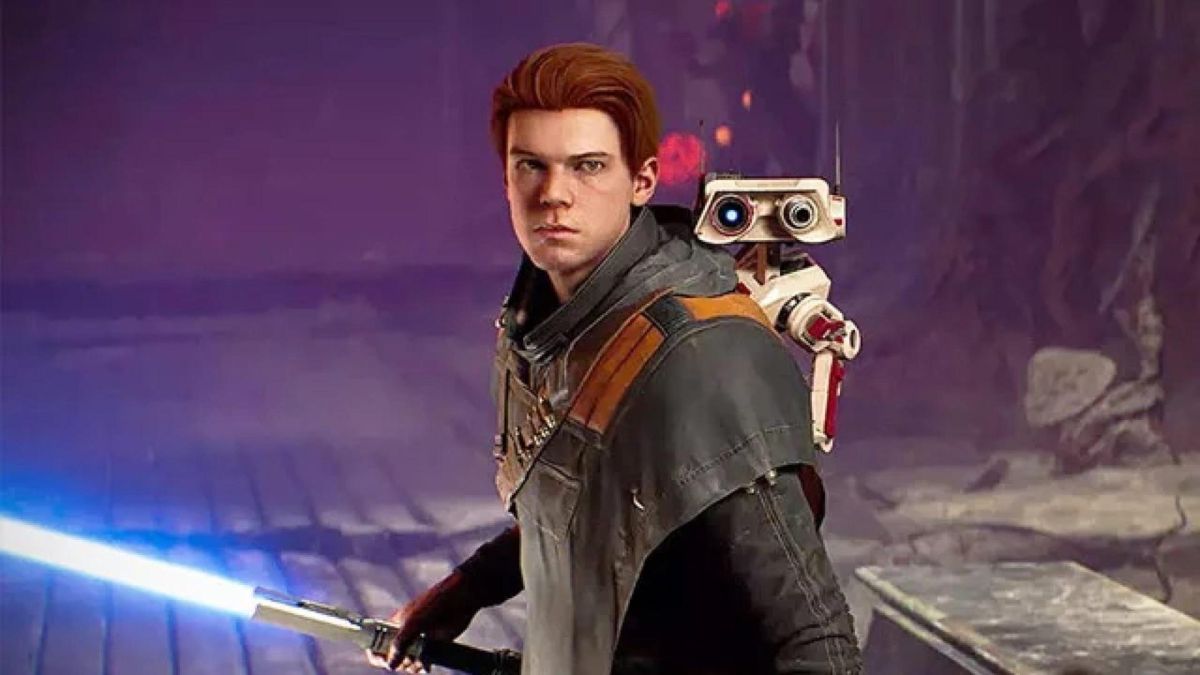 Google revealed during today’s Stadia Connect stream that five Electronic Arts games are headed to its streaming platform, beginning with the 2019 third-person Force-em-up Star Wars Jedi: Fallen Order, which is expected to arrive on the platform sometime before the end of the year. FIFA and Madden NFL—I assume the 2020 editions of each, although that wasn’t clarified—are slated to launch sometime in the winter.

He will wait, though, because it’s currently April, which means that the end of the year is still eight months away, and “winter” could easily roll into 2021. Fallen Order and two major EA Sports games are significant pickups for Stadia, but that long, incredibly vague release window doesn’t put it in a particularly good light, especially given that all three games originally came out last year. The other two of the five “announced” EA games coming to the platform weren’t named and won’t arrive until sometime in 2021, also not a particularly good look.

Google also announced during the stream that Zombie Army 4: Dead War will launch on Stadia on May 1 and will be added to the selection of free available to Stadia Pro subscribers, as will Steamworld Dig 2 and The Turing Test. A handful of timed-exclusive “First on Stadia” games were also revealed: Crayta, which to my eye looks an awful lot like a standalone Fortnite Creative mode, the third-person jetskiing game Wave Break, and the physics-based co-op moving company sim Get Packed. PUBG, Octopath Traveler, and Rock of Ages 3: Make and Break are also coming to the platform.

Google recently made the subscription-based Stadia Pro free for two months to gamers in Belgium, Canada, Denmark, Finland, France, Germany, Ireland, Italy, Netherlands, Norway, Spain, Sweden, the UK, and the US. It also rolled out the free version of Stadia, which enables users to purchase and play games through its store but restricts streaming resolution to 1080p, but it’s now called simply Stadia, rather than “Stadia Base” as it was originally known.