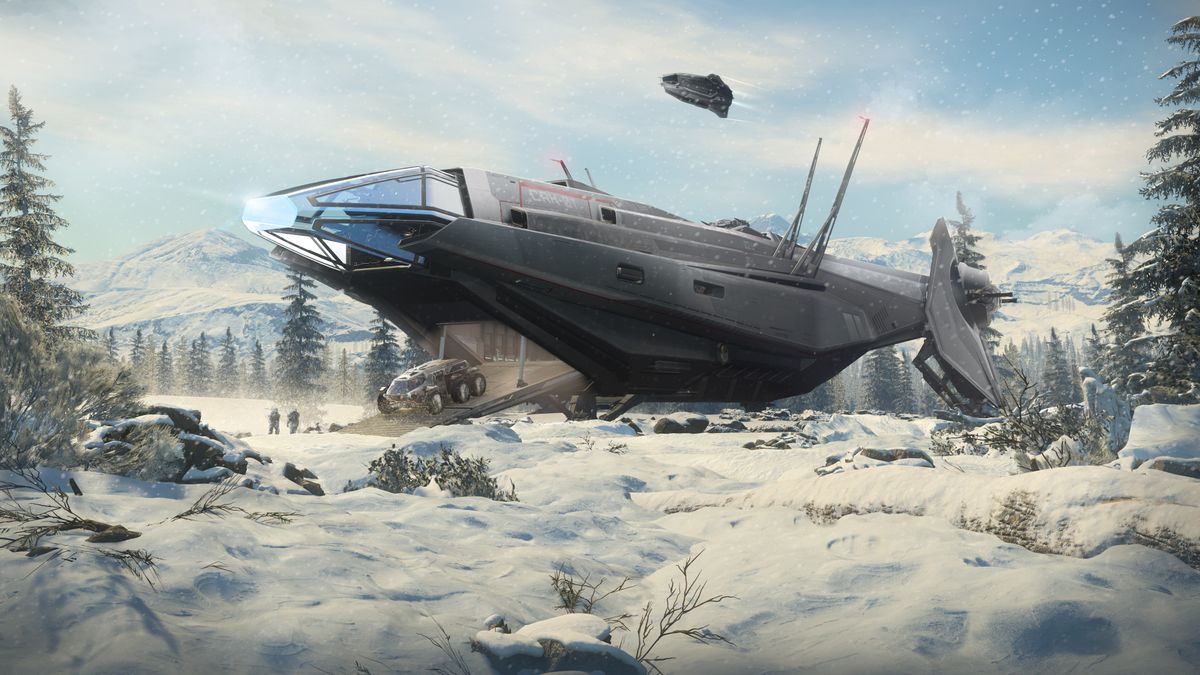 Game development roadmaps are rarely set in stone, but some recent changes to Star Citizen’s has ruffled the feathers of its community of interstellar pilots.

A roadmap roundup, posted late last week, highlighted some of the notable changes to the upcoming Alpha 4.0 update, expected in June, including a few items that have been pushed back or removed until a later date.

The server to client actor networking rework is one such feature, which has been delayed until 4.1. Players and AI characters are handled by the client, which means when you perform an action, the local client does the action and then sends the information to the server, at which point other players see it happen. It’s apparently been a problem when it comes to tackling cheating, and it also means players see a lot of rubber banding from players with poor connections. With the rework, this will be handled server-side.

According to the community team, this has been pushed back because the devs are instead focused on getting server meshing support working. Server meshing means that Star Citizen’s worlds and stations will all have their own servers, which will then be connected seamlessly. The rework has been rescheduled for the second quarter of 2020.

“Great! More stuff delayed! What about gameplay loops though? 4.0 is not even out yet and you already delayed the most important one: Server to Client Actor Networking Rework,” reads the top comment from futurewazzup. “Desync and stuter [sic] is AWFUL right now, when playing with friends, every character jitters and lags.”

Other changes include death animation improvements being delayed, PvP bounties being removed from the roadmap (this card was apparently not meant to be public), and delays for both the new world, Crusader, and its landing zone, which will now be appearing in 4.2 at the end of the year.

As well as changing priorities, Star Citizen’s developers have also had to shift to working from home, which naturally creates some unexpected obstacles. There hasn’t been much understanding in the comments.

“COVID pandemic is indeed a tragedy,” acknowledges one player. “However, this wave of delays is just another set compounding on top of the previous ones before COVID was ever a thing.”

“Covid or not. This is just bad,” reads another comment. “I’m sorry.”

It’s not all delays, though. Some new cards have been added to the 4.0 column, including a souvenir shop in New Babbage and elevator panel updates. Not quite as exciting as a new world.

Usually the announcement of delays doesn’t produce this much vitriol, but Star Citizen has been in development for almost a decade and is the highest crowdfunded videogame in history. The changes in scope, the separation of the sandbox and Squadron 42, and all the legal drama seem to be wearing down the community. Neither the sandbox or the singleplayer campaign have release dates.