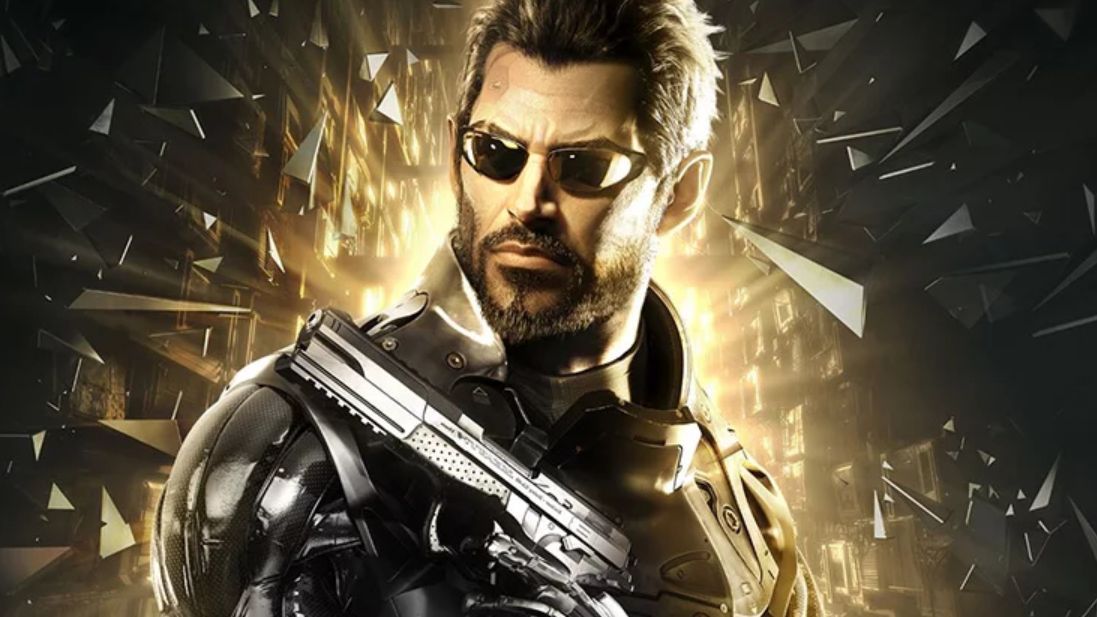 Videogames published by Square Enix are set to return to Nvidia’s GeForce Now streaming service today. After originally pulling its games from the cloud streaming service prior to its official launch, the publisher has decided to return with a heap of its most loved games.

These are the Square Enix games available on Nvidia GeForce Now:

Both Deus Ex titles are arriving just in time for the series’ 20th anniversary, and we’ll also see the return of the Life is Strange series, which stands out as a prime streaming candidate on the go—especially if you fancy a little cry.

It would appear that Square Enix has finally ironed out the creases in the contract with Nvidia in order for its games to reappear on the service. The publisher was one of many to remove its games prior or just after the streaming service launched. It’s our understanding that this happened due to contractual disagreements between Nvidia and publishers on its service, many of whom have final say of where and how its games are streamed.

I still have some reservations over what this means for cloud streaming platforms as a whole, and their future in the games industry. Yet it’s heartening to see at least one publisher return to GeForce Now, which would hint at a proactive effort by Nvidia behind the scenes to win back publishers after its first foray.

Nvidia GeForce Now is a cloud gaming service that offers gamers a way to play their own library of games via an internet connection to its GeForce-imbued servers. There are two tiers available, Free and Founders, and the company recently announced its £4.99/5.49€ tier was once again available to purchase after reaching capacity shortly after its release.