Spintires got a major update and new DLC 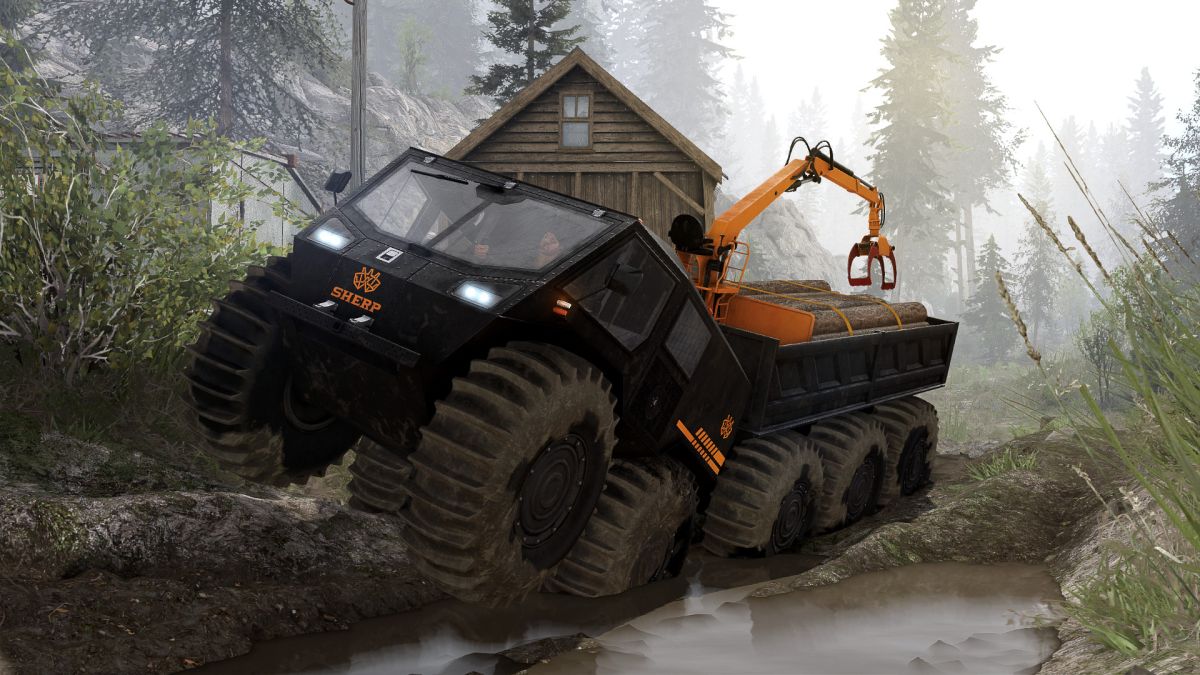 Good news for mudders, muddin’ folks, and off-road enthusiasts of all stripes: The original Spintires has a brand new update and DLC. Though it’s some six years old, current developer Oovee Games has admirably spent the last year lavishing updates on the game. The 1.6 update has revamped some major parts of the game, deeply reworking water interactions and the mud physics and simulation. Additionally, tires on some vehicles can now be variably inflated, some vehicles now have differential steering, and articulated chassis vehicles are now supported.

The new DLC is a sprawling map based on the Ural mountains and is themed around the real-life SHERP ATV, a cutting-edge wilderness traversal vehicle. The improvements to water physics now account for the shape of immersed objects, apply buoyancy, and give the water pressure and friction. The new mud physics—the key to the whole game—allow climbing from trenches better, make mud buildup slick on roads, and generally improve performance for vehicles with large wheels. You can read all the details here.

Spintires has had a complicated development saga that involves a lot of inter-company drama and trademark disputes, but in the last year has received a lot of development support for a six year old game. Two free DLC, Canyons and a pack of new vehicles, came last year. There have also been three paid DLC, the most recent of which takes you through the Chernobyl exclusion zone and which our Andy Kelly described as “STALKER with trucks.”

You can find the Spintires® – SHERP® Ural Challenge DLC update on Steam for $3.99.