Spider-Man is coming to the Avengers game, but only on PlayStation 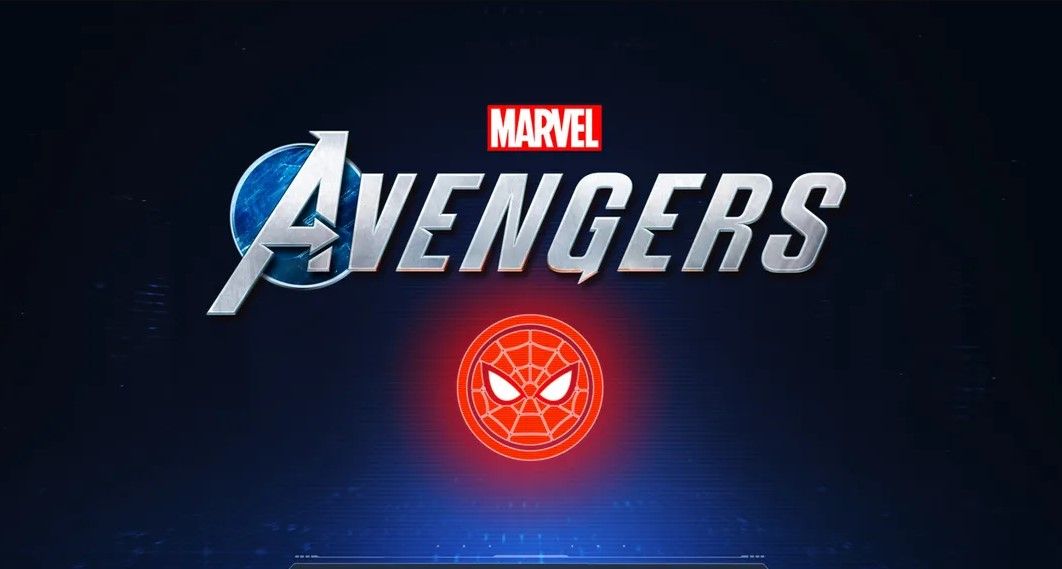 In the movie biz, Sony is willing to share custody of Spider-Man with Marvel Studios in the service of making a few billion dollars. But in videogames, specifically in the upcoming Marvel’s Avengers, Sony is keeping Spidey locked up tight. Crystal Dynamics announced on Monday that Spider-Man will be joining the Avengers team next year as a post-launch update, but only on PlayStation.

“We can’t wait for you to add Spider-Man to your Marvel’s Avengers roster in early 2021, and as we’ve promised before, he will be available at no additional cost to owners of the base game, exclusively on PlayStation,” Crystal Dynamics announced in a blog post.

The developer has previously said more characters would be added to the game after launch, but it’s not a great look for the first one announced to be exclusive to a single console. Marvel’s Avengers is launching on PC, PlayStation, and Stadia, but there’s no word on when those platforms will be getting DLC characters, or if they’ll get another hero in Spider-Man’s place.

The replies to the PlayStation Blog’s tweet on Monday are a predictable mix of anger and console wars trolling. Given how many potential players are on PC and Xbox, announcing the exclusive just a month before launch seems like terrible timing—especially since Marvel’s Avengers had such a rough early showing, and has only in the last few weeks started to win people over.