Space Haven is a promising management sim about interstellar vagrants 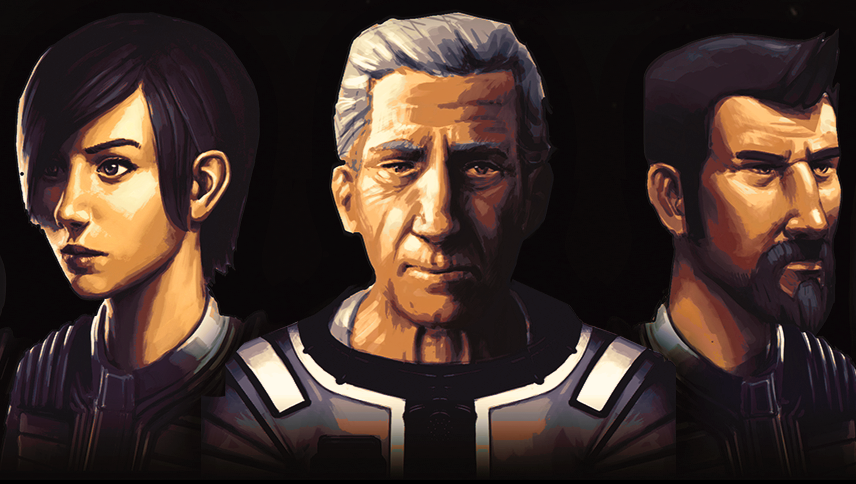 Released just about a week ago, Space Haven is a new base-building management game that takes place on a spaceship on voyage among the stars. Starting with the destruction of earth (a classic) your crew of civilians using borrowed technology and a loaner ship platform sets out to find a new home for humanity. It’s a game that clearly draws from RimWorld, FTL, and Oxygen Not Included to create a pretty heady brew—if a fresh one. It just released into Early Access on May 21st, though its initial thousand Steam reviews clock in at 87% positive.

Space Haven’s launch build has a decent chunk of stuff to do, but no long-term progression beyond getting a ship up and running, fending off pirates, and building a bigger ship. It’s also got that delicious Oxygen Not Included tile-based gas system if you’re like me and really enjoy balancing pressure and output. I spent a few hours with it and was pretty pleased, at least enough to come back more than once, so it’s one that survival-strategy or management fans will want to keep up with. The 3-person team behind the game intends to add a mode for playing as a space station, robots and androids, cybernetic augmentation, and space hazards like solar flares. They’ve also got a roadmap with a pretty extensive feature-set, but aren’t guaranteeing they’ll get to them in any specific order.

You can find Space Haven on Steam for $23 or check it out on the Bugbyte games website.