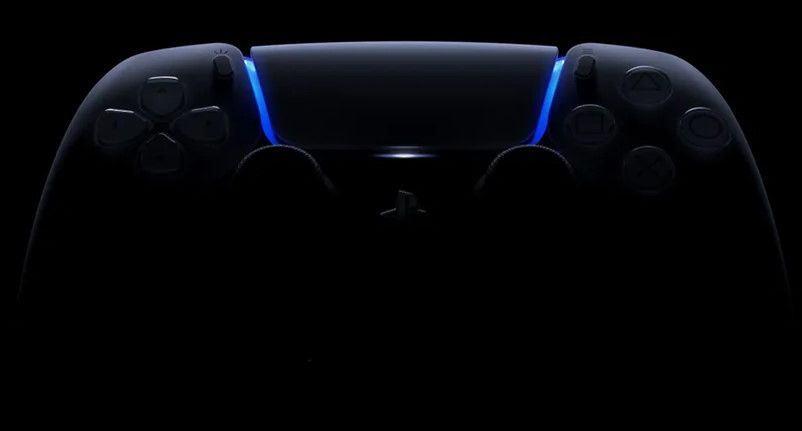 The PlayStation 5 event that was scheduled to take place later this week has been postponed. Sony acknowledged in a statement shared to Twitter that some may be disappointed, but said that right now is a time to “allow more important voices to be heard.”

Sony’s statement refers to ongoing protests against police violence in cities across the US and world following the May 25 killing of George Floyd by police officer Derek Chauvin in Minneapolis, Minnesota. Many of the demonstrations that have taken place since then have resulted in violent crackdowns against protesters by police forces and National Guard units brought in to support them. Chauvin has since been charged with second-degree manslaughter and third-degree murder.

Sony’s E3 presentations are generally very console-specific, but often showcase multiplatform game releases. We also like to keep an eye on how the consoles compare with current and upcoming PC hardware, and we’ll let you know when the event is rescheduled.

Earlier today, Electronic Arts delayed its planned Madden NFL 21 announcement, saying that right now is a time for people “to stand together and commit to change.”