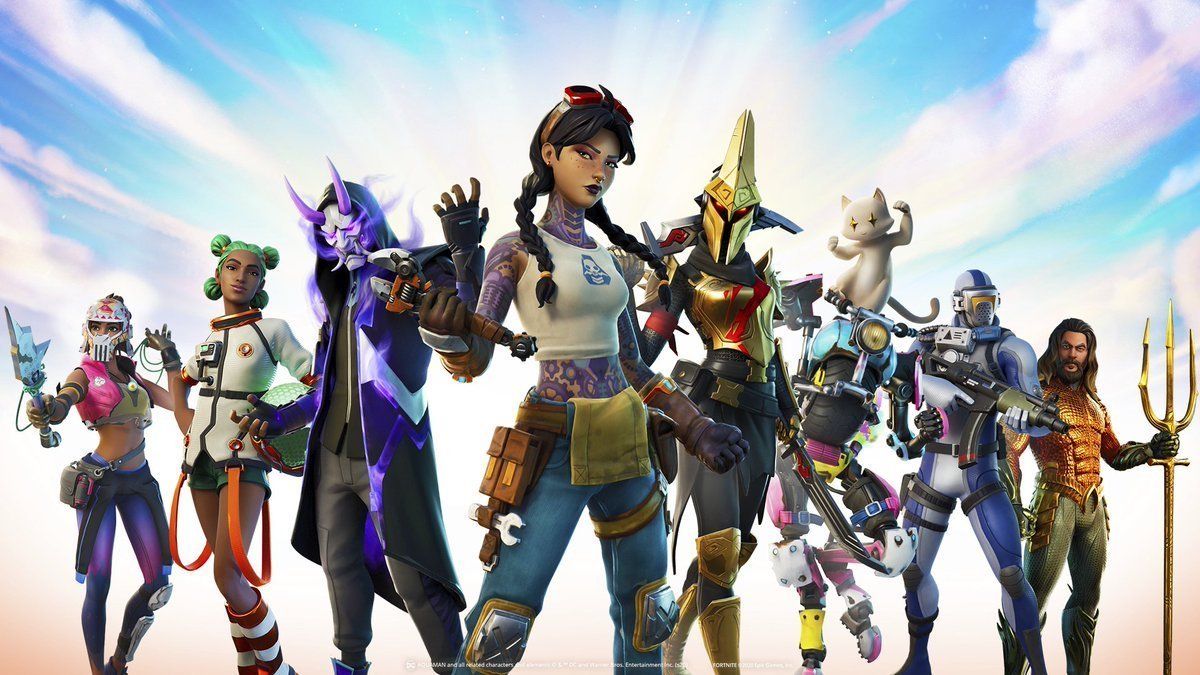 Sony has made a $250 million investment into Epic Games, granting it a minority share of the company and opening the door to a deeper collaboration between them. Specific plans for the future weren’t revealed, but Epic said in a statement that the investment will blend “Sony’s leading portfolio of entertainment assets and technology, and Epic’s social entertainment platform and digital ecosystem to create unique experiences for consumers and creators.”

“Epic’s powerful technology in areas such as graphics places them at the forefront of game engine development with Unreal Engine and other innovations,” said Sony Corporation chairman, president, and CEO Kenichiro Yoshida. “There’s no better example of this than the revolutionary entertainment experience, Fortnite.

“Through our investment, we will explore opportunities for further collaboration with Epic to delight and bring value to consumers and the industry at large, not only in games, but also across the rapidly evolving digital entertainment landscape.”

Epic CEO Tim Sweeney also suggested that the partnership will go beyond videogames. “We share a vision of real-time 3D social experiences leading to a convergence of gaming, film, and music,” he said. “Together we strive to build an even more open and accessible digital ecosystem for all consumers and content creators alike.”

Sony has recently shown a heightened interest in PC gaming—the previously PS4-exclusive Horizon: Zero Dawn is coming our way this summer, for one obvious example—but likely even more relevant to the partnership is Epic’s focus on bringing its technology to the world of movie-making. The Unreal Engine website touts its capabilities for “episodic animation, live-action blockbusters, or short-form content,” and for a company like Sony—which, in case you weren’t aware, makes a few movies here and there—that could be a major asset.

Also interesting, as Niko Partners senior analyst Daniel Ahmad noted on Twitter, is that while Sony’s investment isn’t that much terribly smaller than Tencent put into Epic in 2012, it’s getting a much smaller slice of the pie. Timing is everything.

The investment is subject to “customary closing conditions,” Epic said, including regulatory approvals.