Someone taught an AI to draw dicks after feeding it 25,000 doodles of penises 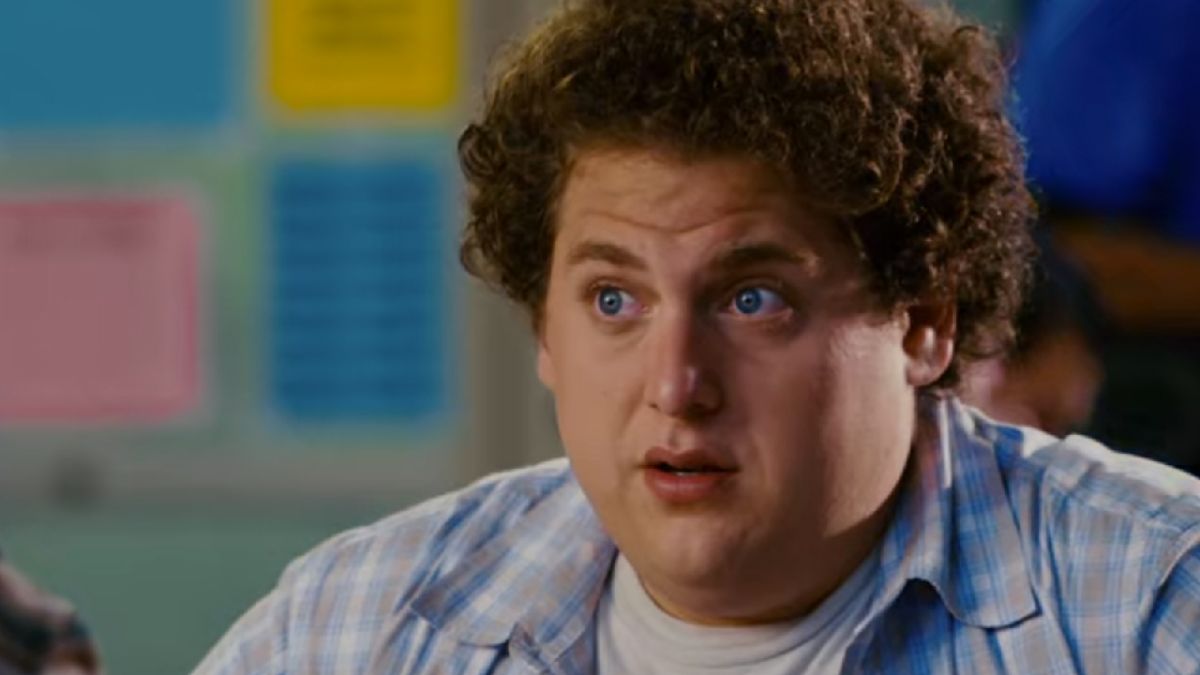 Back in 2016, Google wowed everyone with an artificial intelligence called Quick, Draw! that can predict what you are drawing—unless that drawing is a penis. That glaring (and presumably intentional) omission was soon rectified by Mozilla, who hired design firm Moniker to create a riff on Quick, Draw! by making an AI that could detect if you were drawing a penis and then chastise you for it.

At the time it was a funny joke that also highlighted the subtle ways big tech companies can police the behavior its users. But the data used to train that AI to recognize crudely-drawn male genitalia, now containing over 25,000 noodle doodles, was made public. So, naturally, someone used those 25,000 dick drawings to teach an AI how to draw penises of its own.

It’s called Dick-RNN (which stands for recursive neural network), and it’s pretty damn good at what it does. Created by a redditor named RichardRNN, Dick-RNN is capable of drawing dicks of all shapes and sizes with all sorts of fun details, like pubic hair.

You can try it for yourself over on Dick-RNN’s GitHub page, where there are four separate demos for this AI to show off its uncanny ability to crudely recreate male genitalia. The first demo, called the Main Dick Demo, works by asking you to first draw a pair of testicles that the AI will then complete. The next two demos, Predict Multiple Dicks and Predict Single Dick work mostly the same way but with some extra options. I’m more impartial the final demo, though, where Dick-RNN just goes wild drawing dicks for as long as you have the window open.

Is this a very weird thing to program? Absolutely, but RichardRNN directly cites Moniker’s original dick-doodle-shaming AI as his inspiration. “I also believe that ‘Doodling a penis is a light-hearted symbol for a rebellious act’ and also ‘think our moral compasses should not be in the hands of big tech,’ he writes on the GitHub page.

If you’re fluent in Javascript, you can dive into the code yourself to learn how RichardRNN built this neural network, or you can just have fun watching it do its thing.