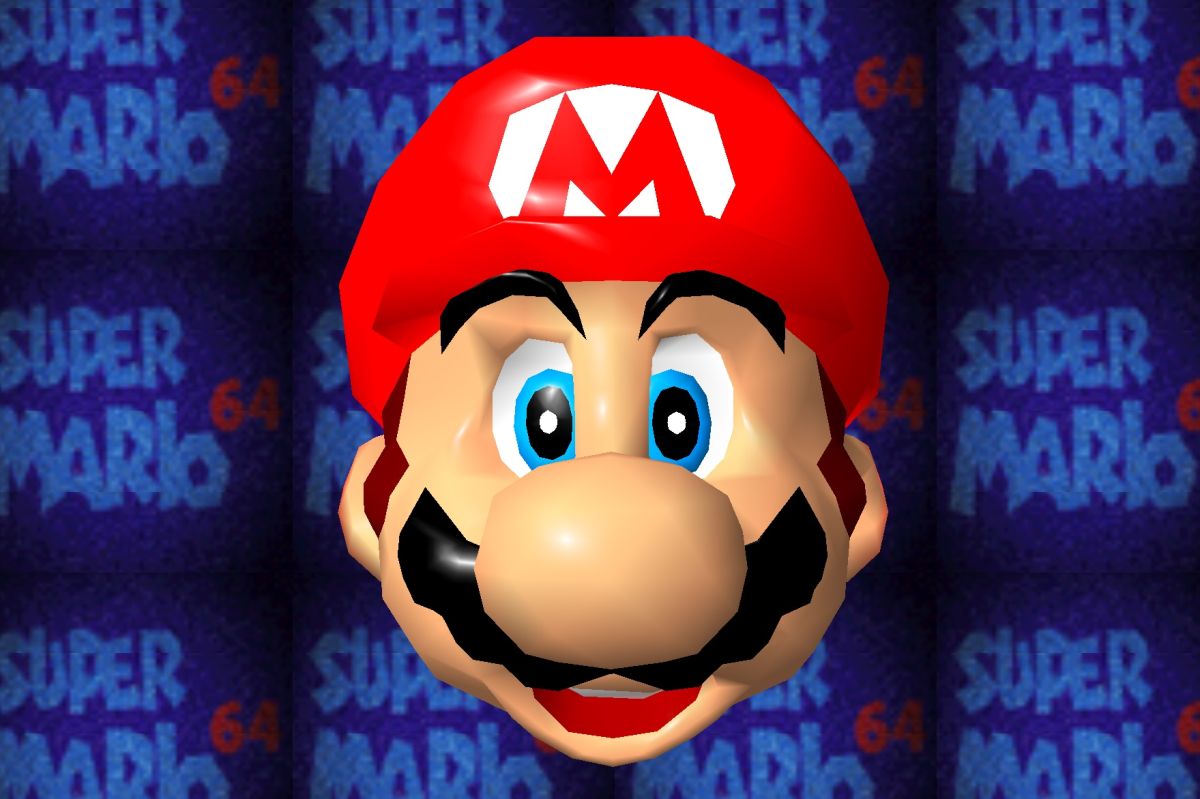 Mario 64 has been a popular platform for modders for years, as romhacks have added Odyssey’s cap possession mechanic, added a level editor, and even turned it into an entirely new game. But this is something else entirely. Someone has quietly released a new version of Mario 64 that runs natively on PC via DirectX, no emulator required. It runs at the native resolution of your monitor and even supports Xbox controllers with no fuss. It’s surreal to be playing a high resolution, high framerate Mario 64 on PC, but I’ve just done exactly that.

Unlike many PC mod and fan game projects, which are documented in development blogs or forum threads for years, this release has seemingly come out of nowhere. The file spread across Reddit, Youtube and social media and is easy to track down despite no obvious singular source. This PC port is possibly the result of Mario 64 being decompiled in 2019, giving programmers better access to the game’s inner workings.

The decompiled files are out in the open on Github, and in an old Reddit thread on r/n64, someone casually suggests “what would happen if you compiled the source code as a windows app, and if that would break it what ways could we use this code to further n64 emulation and make a pc port?” Well, now we know.

Videogameschronicle picked up on the port, which runs on DirectX12 (meaning you’ll need to be on Windows 10 to play it) and runs just fine at resolutions like widescreen 4K. The original game ran at the N64’s 240p, at 30 fps or lower. The PC port does seem to have issue running properly at high framerates—at my monitor’s 144Hz, it was noticeably sped up, but capping the refresh rate to 60 Hz solved the problem. It’s possible that it may be able to run at greater than 60 fps, but capping at 60 was an easy and quick fix.

Mario 64’s textures obviously don’t hold up at high resolution, but the character models for Mario and most enemies use colors in place of textures, so they scale quite well and look crisp and bright at high res.

From my brief experimentation with the PC port, it seems to run flawlessly at a capped framerate, even if it’s barebones. It’s just Mario 64, on PC.