Someone made an anime-inspired World of Warcraft intro, and it’s amazing 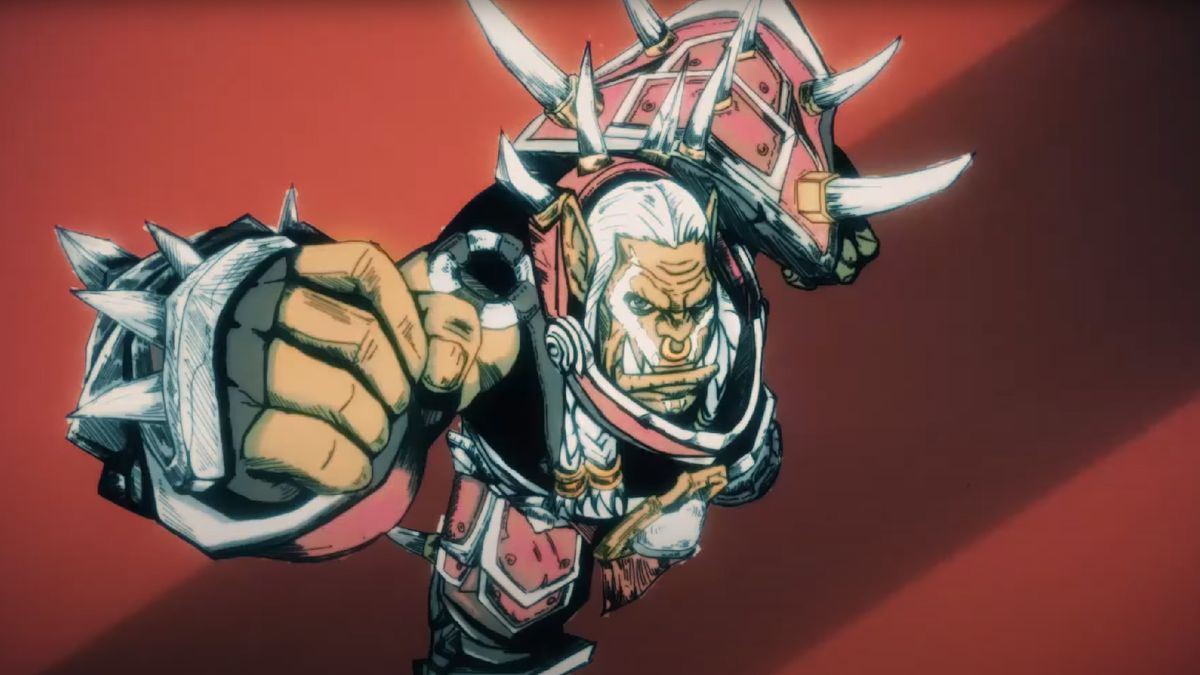 Even though the Warcraft movie was as exciting as doing taxes, I wish Blizzard would branch out from its games more often than the occasional novel or comic. Thankfully we have people like Star Duke, a YouTuber who made this banging anime TV series-inspired intro for World of Warcraft.

If you watch a lot of anime, you might recognize this video. It’s a scene-for-scene remake of JoJo’s Bizarre Adventure: Golden Wind’s opening credits, using the same Fighting Gold song performed by Japanese singer Coda. Instead of JoJo’s bizarre cast of characters, though, Star Duke substituted the main cast of WoW’s lastest expansion, Battle for Azeroth. Jaina, Anduin, Varok, Sylvanas—all the iconic heroes are here.

Though I don’t know much about JoJo’s Bizarre Adventure, I like how Star Duke preserves the styling of the original intro but swaps in icons and images that make sense in the context of the Warcraft universe. If you’re quick, you’ll spot the Heart of Azeroth necklace near the beginning and the Eye of N’Zoth in the background later on. It’s an unexpectedly cool mashup that must’ve taken Star Duke a lot of time to get right.

With Battle for Azeroth almost over, I hope he’ll make a new one for the upcoming Shadowlands expansion due out this summer.